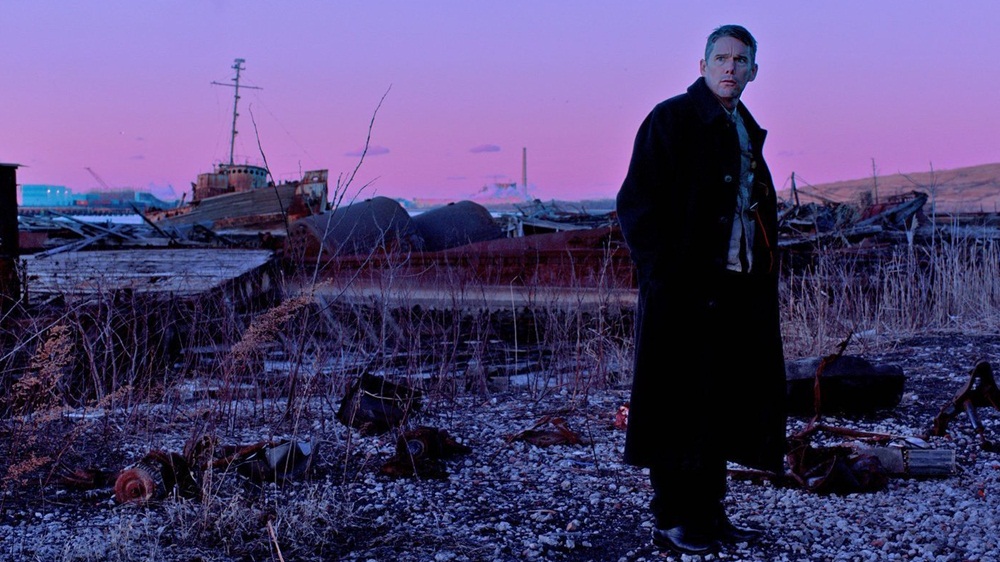 Paul Schrader examines the nature of religious faith amid a severe erosion of morality, backed by a quiet but effective performance by Ethan Hawke. 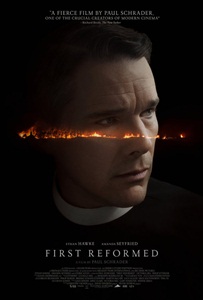 Paul Schrader has had a great career as a screenwriter, having famously penned a number of Martin Scorsese pictures, including Taxi Driver (1976), Raging Bull (1980) and The Last Temptation of Christ (1988).  But take a look at his filmography as a director (including films that he had written and directed), and it turns disappointing.

There have been far too many duds and too few notable works, so much so that the critical success of First Reformed, his latest writing-directing gig, feels like an anomaly.  But it is what it is—and one may hope that it is a late career resurgence for Schrader.

Casting is spot-on in First Reformed, with Ethan Hawke delivering a quiet but effective performance as Toller, a priest of a small church in upstate New York, who despite a tormented past, strives to become as best a spiritual guidance as he can to the few folks who intermittently seek his help.

One of them, Mary (its religious allusion is certainly not coincidental), played by a grounded Amanda Seyfried, wants Toller to help her eco-activist husband, who has been feeling depressed and acting strangely in recent weeks, not to mention even harbouring extremist tendencies.

“Even a pastor needs a pastor.”

Toller’s meeting with Mary and her husband would change him in unexpected ways, and with that Schrader builds the narrative up slowly but surely, focusing on Toller’s spiritual struggle with(in) himself.

Some critics have called the film a mix of Bresson and Bergman (though that feels a tad too hyperbolic a comparison to make), one that is set in modern times and inflected by contemporary issues like climate change and pollution.

The film proposes a bugging question that Toller has no answer to: does God really want Man to destroy His world?  (Or should he be so bold as to put his faith into action?) Schrader’s film for the most part is beautifully worked out and crisply-shot, and his handling of tone—mostly sombre, but at times disturbing or surreal—is assured.

But what will probably keep audiences talking after the end credits is its examination of the nature of religious faith, particularly what it means to be a man of faith amid a severe erosion of morality.  The denouement may be slightly controversial for the more sensitive folks, but First Reformed does not shy away from hard questions—or hard decisions.