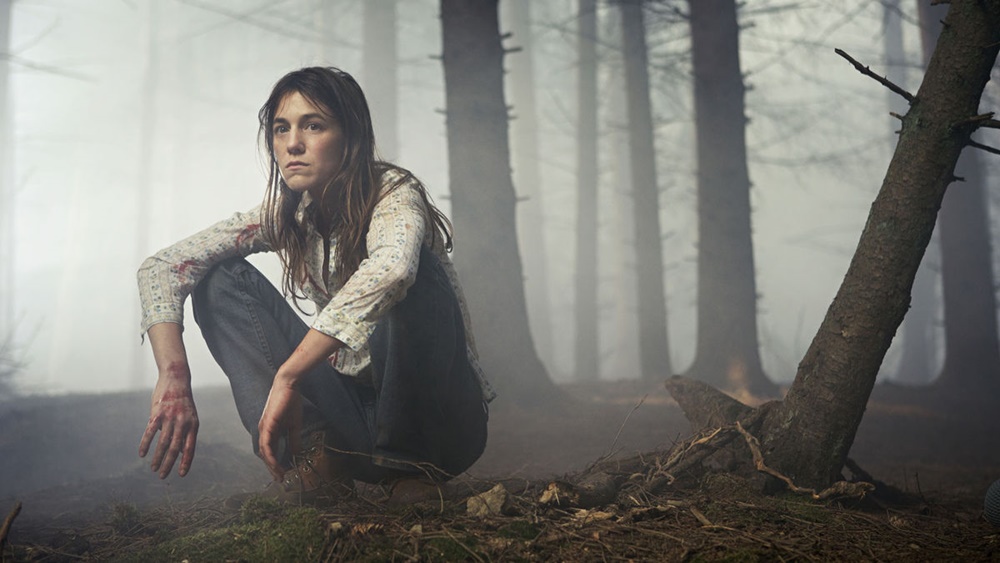 One would expect no less from a filmmaker hell-bent in making you severely depressed and squirmy – in the name of art, but what beautiful, sensationalizing art.

After hearing so much about Antichrist, I expected to be thoroughly provoked. And indeed one would expect no less from Lars von Trier, the enfant terrible of European arthouse cinema.

When quizzed at the film’s Cannes premiere in 2009 by a journalist who asked that Trier justify the reasons for making the movie, he responded proudly that he was the best director in the world.

Antichrist is among the director’s most controversial works, in favourable company with such films as The Idiots (1998) and the two-parter Nymphomaniac (2013), diving without restrain into a world of chronic depression marked by frequent episodes of haunting hallucinations and physical tortures. In between, there is a lot of sex.

Antichrist sees Willem Dafoe and Charlotte Gainsbourg play a couple mourning the death of their toddler. They seek refuge in their remote cabin in the woods (cue expectations of horror), but can find no solace whatsoever.

Dafoe is equally strong, dovetailing superbly with his co-star in a more subdued performance that works in near-perfect contrast.

Much of Antichrist is dark, squirmy and highly depressing. It is a film about death and misogyny. Told in four chapters – ‘Grief’, ‘Pain (Chaos Reign)’, ‘Despair (Gynocide)’ and ‘The Three Beggars’, we witness the couple’s relationship decline to a state of abhorrence. It is painful to watch, but also difficult to take your eyes off it.

In the prologue, a black-and-white sequence presented in slow-mo effect, accompanied by Handel’s ‘Lascia ch’io pianga’, shows us the demise of the toddler while intercutting with the leads making love.

Even in moments of ecstasy, death pervades, the film seems to suggest. The morbid if gracefully-shot opening is a sugar-coating of the horror that is to come.

The Ecumenical Jury at Cannes, which typically award a film that promotes spiritual and humanist values, decided to award “Antichrist” with an anti-award for its seemingly misogynistic views.

While the apocalyptic Melancholia is a far more effective film, concerning the end of humanity as we know it, Antichrist dwells in exclusivity with the nature of the deranged mind.

Clinical psychiatry, exorcism of fear and allusions to Satanism are involved as von Trier brings in the historical with the surreal, and the alluring with the ghastly.

There are numerous ways to read the film’s subtext, one that could be marked by gender, religion and allegory. Whatever the case, there’s no denying that what comes out of von Trier’s film is shocking. And as the director would attest, it is all done in the name of art… but what beautiful, sensationalizing art.