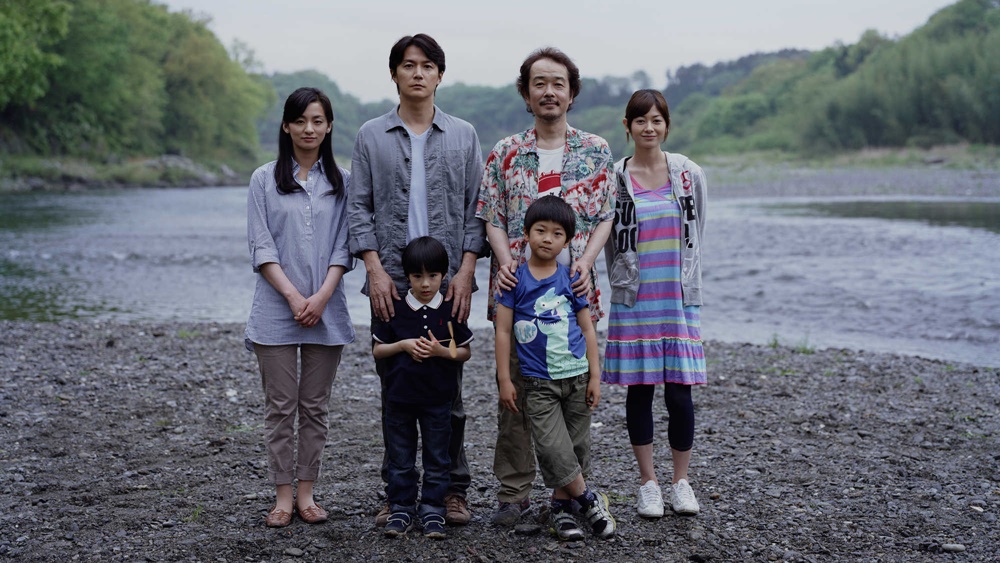 One of the year’s very best, this new Koreeda feature is thematically dense, yet plays out in a highly resonating and honest way about human relationships.

Cast: Masaharu Fukuyama, Machiko Ono, Yôko Maki
Plot: Ryota Nonomiya is a successful businessman driven by money. When he learns that his biological son was switched with another child after birth, he must make a life-changing decision and choose his true son or the boy he raised as his own.
Awards: Won Jury Prize (Cannes)
International Sales: Wild Bunch

This is my first introduction to the work of Japanese director Hirokazu Koreeda. Yes, I know right… but better late than never.

A festival favourite since his breakthrough feature Maborosi (1995), Koreeda has established himself as one of the most consistent and respected Asian filmmakers of the last two decades, having made films such as After Life (1998), Nobody Knows (2004) and Still Walking (2008).

His newest, a Jury Prize winner at Cannes, is an outstanding feature – an introspective look at human relationships that comes out as highly resonating and honest.

It is quite simply one of 2013’s very best – a top film that ought to feature in your must-watch list if you haven’t had the chance to catch it during its limited theatrical run.

Like Father, Like Son is an apt title for Koreeda’s film, though it is also one that is steeped in irony. Mothers play a vital role here as well in this superbly-written piece about a devastating scenario: What if after six years of raising your kid, you find out that he or she is not your biological child, but another family’s? And what if that same family has your real biological child? Do you simply swap kids?

While it seems far-fetched a notion in this day and age, these things have actually happened before in the past. Koreeda explores the emotions involved in such a predicament with a delicate hand, never over-dramatizing.

In fact, the characters who play both families adopt a naturalistic acting style, and as a result, the performances are first-rate with no false notes.

Although Koreeda’s work is slowly-paced, its gentle and compassionate tone engages us at a very human level. The cinematography is also sharp, elegant and beautiful. While the story told is unfortunate, the beauty of the images shot evoke a sense of ‘this is life’, by no means fatalistic but merely observational.

This creates a feeling of warmth, and despite a few scenes of quiet animosity, Like Father, Like Son plays out through a thematic alternation between guilt and reconciliation.

In this regard, Koreeda’s film feels thematically dense, at once a family drama and a sociocultural (even sometimes political) commentary on both modern and traditional Japanese ways of thinking (and living).

But this is what great cinema is all about – Like Father, Like Son provokes and stirs up personal thoughts and reactions. It is a tragedy this couldn’t participate in the Oscar race for Best Foreign Language Film.