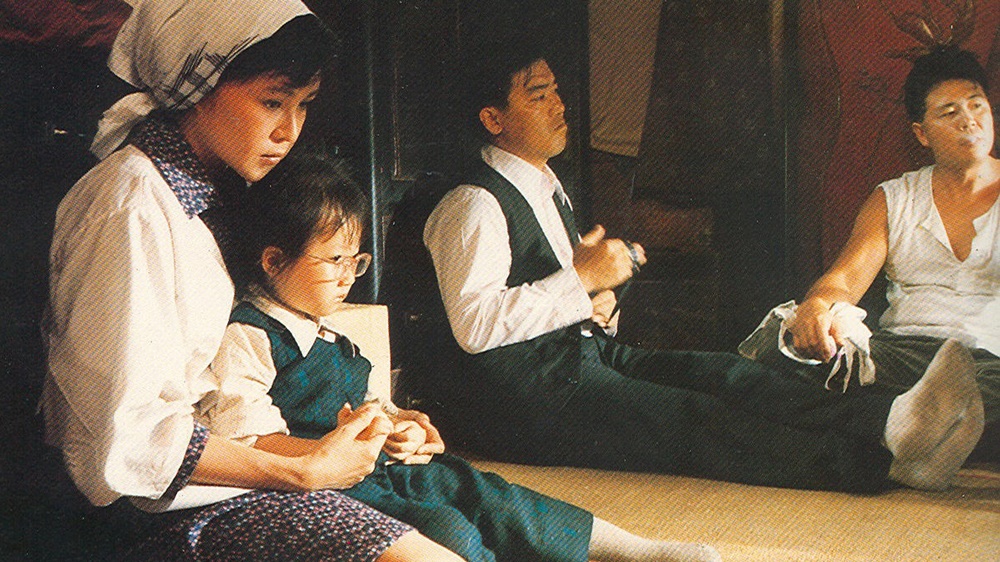 A solidly-acted story of one woman trying to raise her family despite all odds, in what could be Taiwan New Cinema director Chang Yi’s finest work.

Chang Yi, a filmmaker of the Taiwan New Cinema movement in the 1980s, has always been in the shadow of the more luminous Hou Hsiao-Hsien and Edward Yang.  Well, anyone would be, but in Kuei Mei, a Woman, Yi has made arguably his finest work.  And you can now watch or revisit it on the big screen at the 2019 Singapore Chinese Film Festival.

To be able to snag four major Golden Horse Awards—Best Feature Film, Best Director, Best Actress (for the extraordinary Loretta Yang as the titular character) and Best Adapted Screenplay—in a year boasting Hou’s A Time to Live and a Time to Die and Yang’s Taipei Story is truly a testament to the film’s quality.

Unlike Hou, and to some extent, Yang, both of whom have been known to capture time in cinema as it is passing or manipulated through complex narrative structure, Yi is more interested in character and plotting, and hence his use of time here has a more instrumental function—that is to depict a family as they live through several decades.

Loretta Yang won two consecutive Golden Horse Awards for Best Leading Actress in 1984 for “Teenage Fugitive” and in 1985 for “Kuei Mei, a Woman”.

The focal point is on Kuei Mei, who after marrying a widower, begins a new life with her new family.  Needing time to adjust to her surroundings and take care of her husband’s kids, not to mention being rightfully angsty about his self-destructive gambling habit, Kuei Mei finds herself toiling away as a mother and wife, only to realise that many years have passed, and the people who are close to her have grown older and changed.

The Chinese title of the movie, translated roughly as “I lived a life just like that…”, implies a sense of sadness, that life may simply flash by before one could take it all in.  In Kuei Mei’s case, it feels as if she has been resigned to her fate as a woman operating in a patriarchal society, though she probably has more wisdom than anyone else in her family.

Well-paced and solidly-acted, Kuei Mei, a Woman is still a rather overlooked work in any discussion of Taiwan New Cinema, perhaps because it is way too straightforward and less edgy and innovative than some of the defining films of that era.  I wished Chang Yi was a more consistent filmmaker—his next movie, This Love of Mine (1986), also starring Loretta Yang, seemingly regarded as one of his better works, is utterly depressing and disappointing.