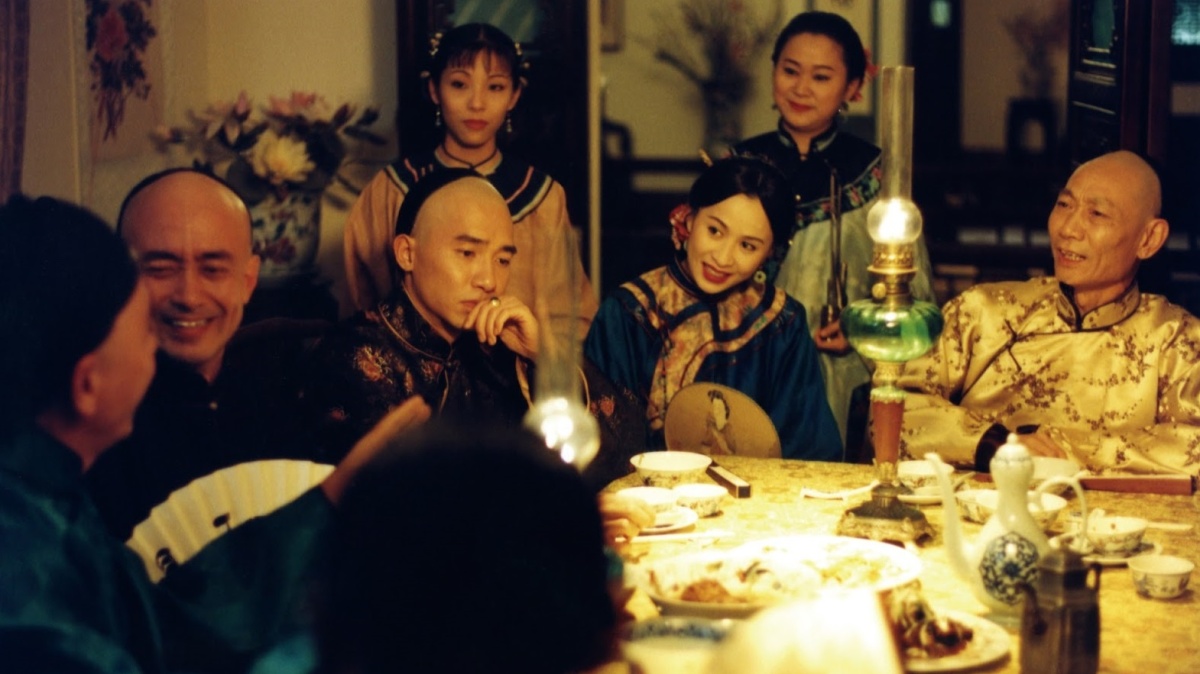 Like “The Assassin”, this is one of Hou’s most formally exquisite works – a gorgeous and sensuous take on the period costume drama. 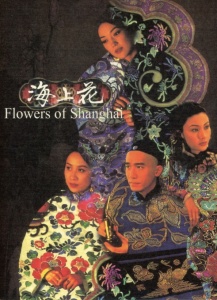 When I saw Flowers of Shanghai for the first time, I can’t help but draw similarities to The Assassin (2015), Hou Hsiao-Hsien’s new martial arts film. They are both formally exquisite, elliptical in its approach to narrative (if there is any at all), and gorgeous to behold. In Hou’s filmography, I would like to think that they are companion pieces, each finding a rhythm of their own in their self-contained world.

There is a strong emphasis on cinematography, particularly of precise compositions that are largely long takes. Some will find them slow, repetitive, and bereft of action, but the beauty is in its form.

Flowers of Shanghai, shot in natural lighting by Lee Ping Bin, is a series of luminous long takes centering on four brothels and their respective inhabitants – owners, mistresses, flower girls, servants, customers and many more.

The narrative is loose, and doesn’t take the film forward, but the complex relationships do. They bring us into a hidden world of intimate power plays, at once hypnotic and sensuous, but also revealing of a microcosm of society at the crossroads of history as Shanghai begins to profit from foreign dollars.

Set in the late 19th century, Hou’s work is as much about pleasure (sex and addiction to opium) as it is about transaction. Young girls are groomed and commodified, with foreign dollars sparking a new boon for the business. The flower girls speak of pain and punishment when they disobey orders, but Hou cannot bear to show us their physical suffering, only their emotional fragility.

In the opening sequence, we see a gathering of drunk, opium-smoking men in the company of subservient women as they play drinking games. We see such sequences again through the course of the film, but every time Hou adds a different diegetic musical element – e.g. a pipa player is hired to perform music onscreen, or a flute and percussion duo performs, but are positioned off-screen. It is this subtle change in the mise en scène that makes the film fascinating to behold.

Like an opium fever dream, Yoshihiro Hanno’s effectively quiet original score also repeats endlessly, providing a calming and meditative accompaniment to the visuals. Like The Assassin, Flowers of Shanghai becomes more treasured when you remember it. Both films may prove elusive during the act of viewing, but as the screen experience translates into fading memory, one begins to absorb their haunting essence.