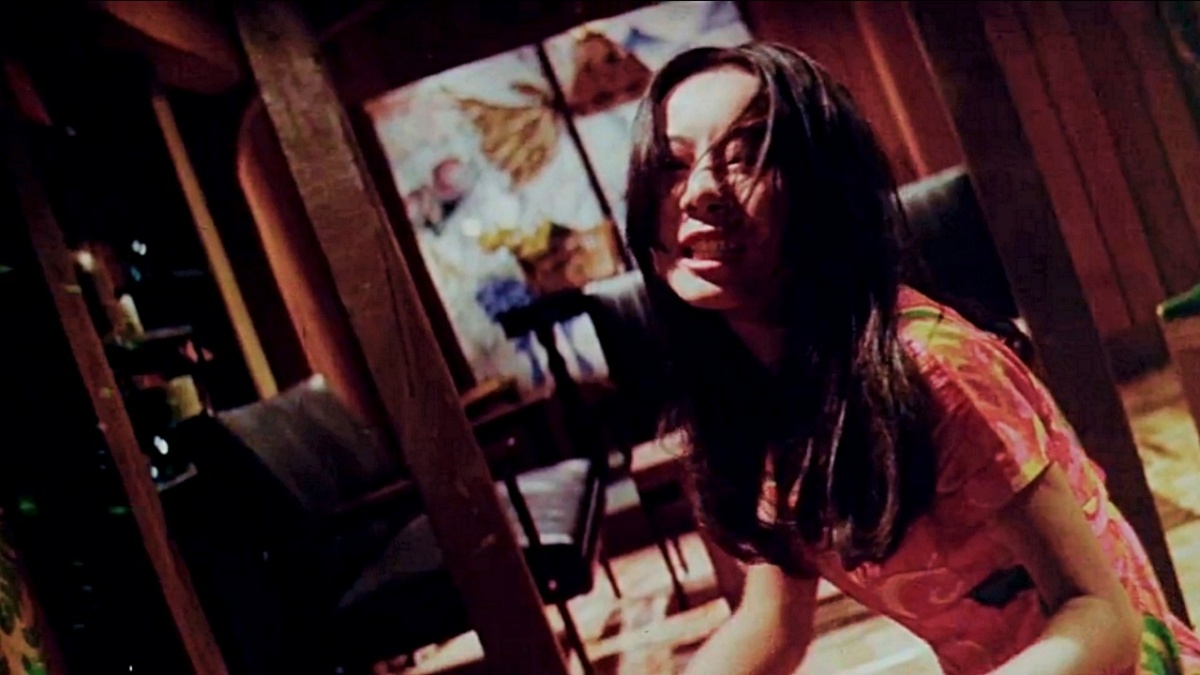 Kim Ki-young reimagines his ‘Housemaid’ tale in colour in this stylish and devilish undertaking, featuring Oscar-winner Youn Yuh-jung in her acting debut.

Cast: Won Nam-kung, Youn Yuh-jung, Jeon Gye-hyeon
Plot: The lives of a composer and his wife, who live on a chicken farm, are thrown into turmoil when a maid joins their household.
Awards: –
Source: Korean Film Archive

It’s fair to say that Kim Yi-young turned on the heat with Woman of Fire, his third stab at his ‘Housemaid’ tale, after A Woman’s War (1957) and The Housemaid (1960), the latter still the director’s most famous work.

One might suggest it is a remake, but Woman of Fire is more of a reimagining in colour and goes into an even more bizarre direction as far as its plotting is concerned.

The basic premise is still intact of course as a housemaid hired by a family begins to change the dynamics of the household.  The struggle for power, up for grabs after sex levels the playing field, drives a stake into the heart of morality as Kim’s devilish undertaking attempts to locate the sites of violence and trauma in interior spaces.

“When you autopsy human nature, black blood will flow out. That is what we call desire.”

The apartment is a marvel of design, with attention paid not just to the range of lighting effects that create moods of rage, desire and fear, but also the furnishings that conceal or reveal acts of sexual indecency.

Some might find the film to be over-the-top, especially in its third act, but what keeps us going is Kim’s firebrand style of filmmaking and the memorable performances on show.

The highlight is of course Youn Yuh-jung, who recently won an Oscar for Minari (2020), and here one might find strong interest in her acting debut as the treacherous housemaid herself.

Kim would later revisit the story again in 1982 with Woman of Fire ’82.  The ’71 version reviewed here was presented as an unrestored digital scan of what could be one of the last surviving film prints.