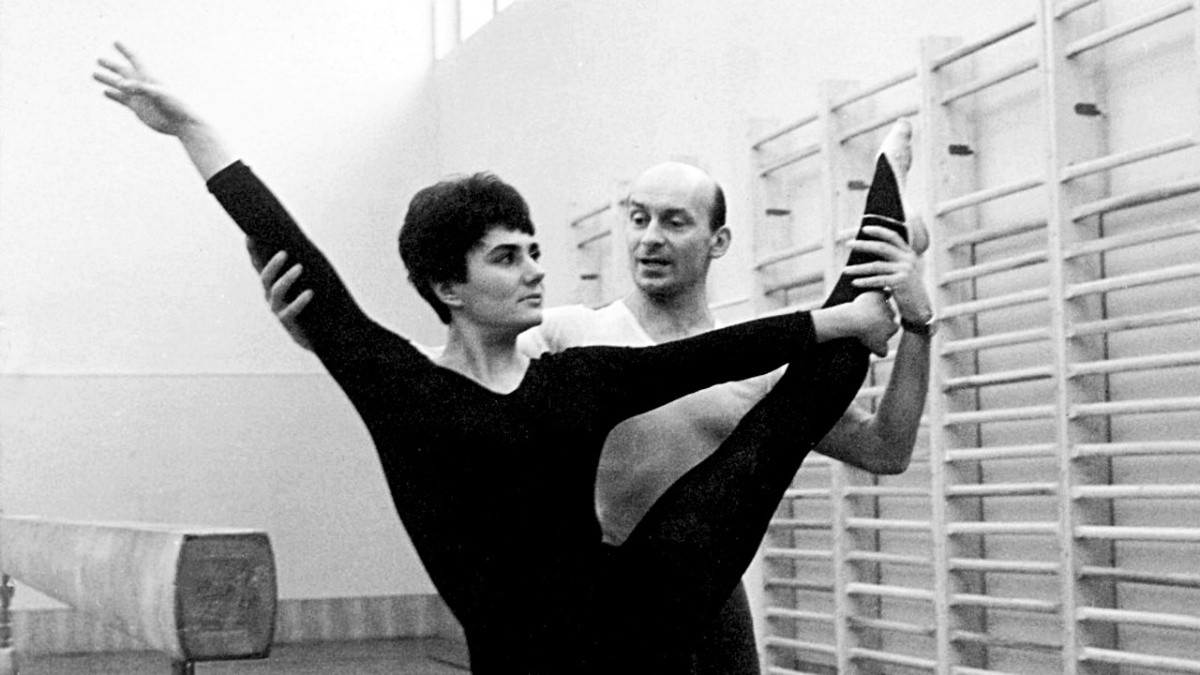 While Vera Chytilova was most famous for Daisies (1966), her debut feature is something to check out.  A strong feature debut for one of the key figures of the Czech New Wave, Chytilova’s effortless direction is there for all to see.

With a French New Wave-y vibe, Something Different does what its title has set out to do, which is to play with the possibilities in cinema.

Here, Chytilova had free rein over film language and narrative structure as she blurred the lines between fiction and documentary, focusing on two separate stories featuring two women—one, a restless housewife in an extramarital affair; and Eva Bosakova, one of Czechoslovakia’s most famous sportsperson, who dominated world gymnastics in the late 1950s to early 1960s.

(Eva was credited as the first woman gymnast to have completed a cartwheel on the balance beam at the 1956 Olympics.)

As Chytilova intercuts between the two narrative threads, there is no visual distinction between them in the sense that Eva’s segments feel like a story about a fictional gymnast training for a competition, whilst the other feels like an intimate portrait of a real-life housewife.

As such, the two women in question become figures of both reality and imagination, and through their routinised daily exploits, Chytilova asks of us to see how motivation is essential to living the best of one’s lives, while mentally navigating a patriarchal society that might rear its ugly, overbearing head.

Something Different also features archival footage of Eva representing her country in competition; relatedly, there is a scene of a woman (a helper cleaning up the competition ground) having a moment of fun as she precariously tries out the balance beam.

These are perhaps the most significant scenes of Chytilova’s work, as they perfectly express the imagination of the symbolic and performative role of women at national, societal and individual levels.