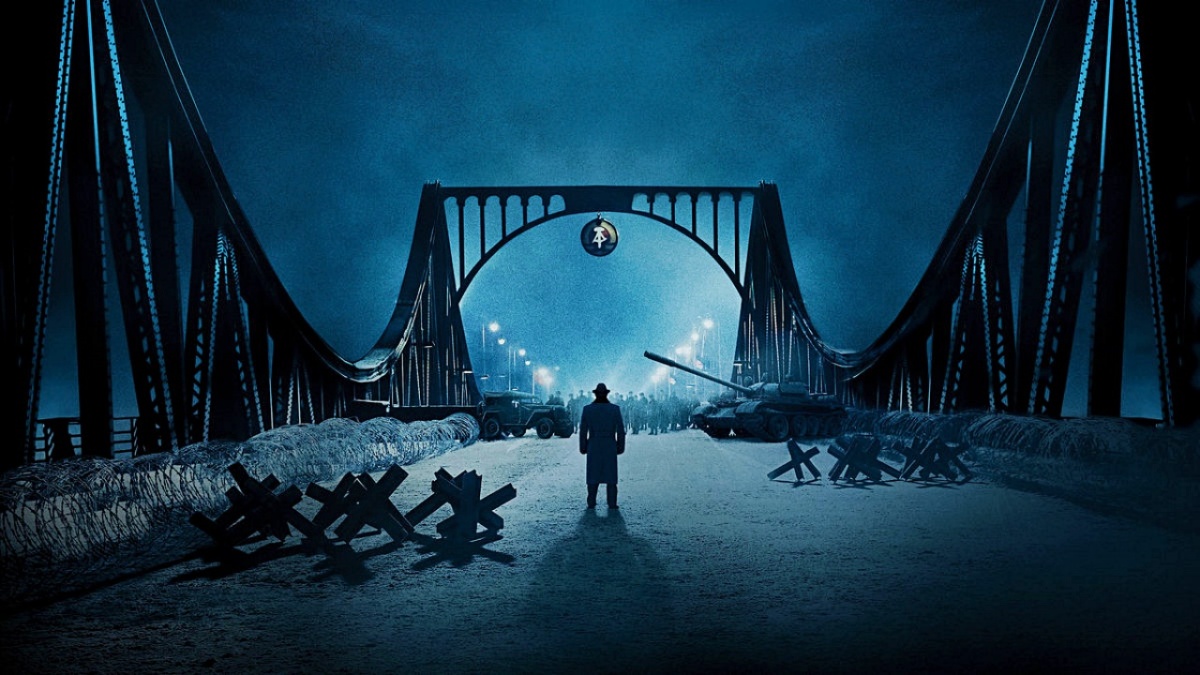 Polished and generally solid, this Cold War movie would rank as one of Spielberg’s good-but-not-great pictures.

Bridge of Spies is somewhat like Lincoln (2012), a polished and at times intricately-plotted look at American history, but while both films boast superb performances and technical prowess, they feel a notch short of being truly great.

So I must say that Spielberg’s latest is a welcome addition to his canon, which has been a mark of tremendous consistency over the years, yet I think there is still one final masterpiece left in the 69-year old Hollywood master that should find itself snug comfortably in the league of such films as Jaws (1975), Schindler’s List (1993) or Saving Private Ryan (1998).

In the heat of the Cold War, an American lawyer has the unenviable task to defend a captured Soviet spy in the court of law, but then finds himself pursuing a greater cause to negotiate the release of a captured American pilot in the Soviet Union.

Functioning as one-third courtroom drama, and two-thirds political thriller, Bridge of Spies boasts a solid Tom Hanks performance (as the aforementioned lawyer), but surprises us with Mark Rylance, whose soulful demeanor as the Soviet spy brings a quiet charm and tenacity to his character.

In Bridge of Spies, Spielberg takes on politics without sparking any kind of controversy; it is safe but insightful.  However, it is also slight compared to, for example, Munich (2005), one of his underrated (and unusually provocative) gems.

Many filmmakers have made movies about the Cold War, but Spielberg, for better or worse, distills the intrigue and makes it palatable for the common man.  He offers a straightforward story arc, likable characters and narrative clarity.

This may feel like a disservice to the Coens, who penned the screenplay, but this is a movie that sees its merits coming from how it was directed and performed, rather than how it was written.

Bridge of Spies also sees composer Thomas Newman replacing long-time collaborator John Williams (who suffered a bout of poor health).  The effect is something that needs getting used to, particularly if you have appreciated the Spielberg-Williams partnership for decades, with Newman bringing a more modern sound to Spielberg’s classical style of filmmaking.

As we gear towards awards season, Bridge of Spies could make a few inroads and nab a few Oscar nominations.  But will it be for the bigger categories?  While we play guessing games, you won’t go wrong with seeing this in theaters.