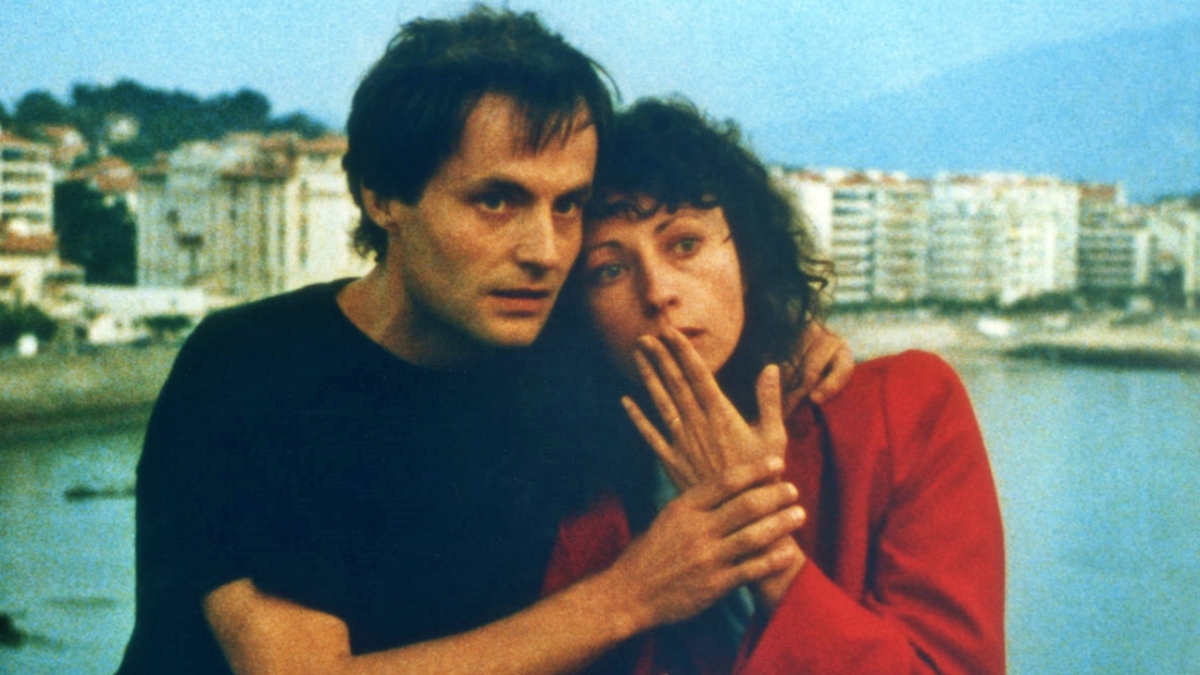 Probably the finest of Rohmer’s ‘Comedies & Proverbs’ series—a sublime, psychologically rich work about the emotional struggles to be open to romantic relationships yet it is also about being free and finding thyself.

Four Adventures of Reinette and Mirabelle (1987)

The Green Ray very much describes my existence right now, chronicling my emotional struggle to be open to romantic relationships (after one that inexplicably hit a roadblock without proper closure), even as I find the joy of being free and finding thyself a blessing.

It’s hands down my favourite of Eric Rohmer’s ‘Comedies & Proverbs’ series, and I think it is probably the finest as well.

Marie Riviere, who was in the first instalment, The Aviator’s Wife (1981), is even more tantalising here, as she plays Delphine, a woman who is, as described above, trying to let fate draw the lots where love is concerned.

“I’m not stubborn. Life is stubborn toward me.”

After realising she has to spend her vacation alone, she finds little meaning in social interactions that don’t interest her.  In fact, she doesn’t seem interested in people in general, let alone eligible guys, yet she hopes an unexpected chance encounter might change her life, and perhaps her attitude towards the future.

It is this implicit yearning for change amid a dogged—if also grim—persistence to ‘stick to one’s own values’ that gives Delphine such a rich characterisation.  As much as it is frustrating to see her like that, it is also liberating to see how resonating—and human—her thoughts and actions are.

Rohmer shot The Green Ray in 16mm, which gives it an earthy naturalism that permeates the aesthetic—the visuals don’t feel raw to me at all, and in fact, this ‘permeating’ effect casts a subliminal spell throughout the film, culminating in what must be one of the most exquisite denouements in all of Rohmer’s filmography—a setting sun and the weight of expectations surrounding its mythology.