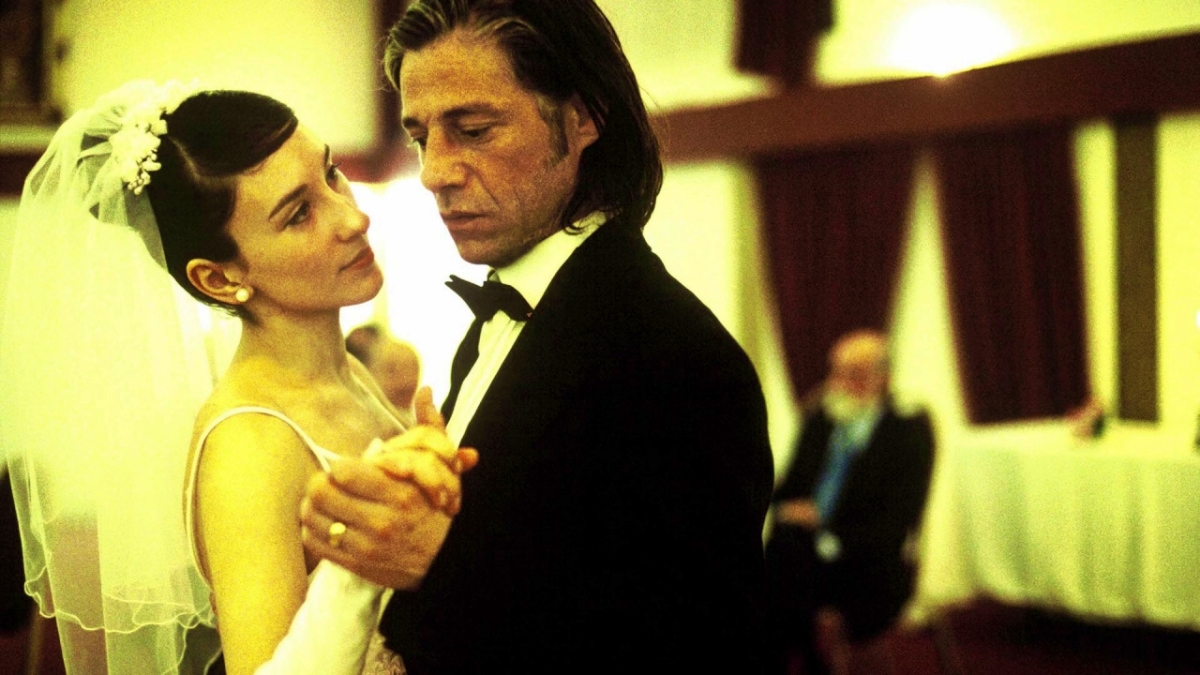 This giddying Golden Berlin Bear winner by German-Turkish filmmaker Fatih Akin is uncompromising in its treatment of drug use, violence and sex—yet the potential for love, staged or otherwise, to redeem the most despairing of human beings seems ripe for the picking.

Cast: Birol Unel, Sibel Kekili, Guven Kirac
Plot: With the intention to break free from the strict familial restrictions, a suicidal young woman sets up a marriage of convenience with a forty-year-old addict, an act that will lead to an outburst of envious love.
Awards: Won Golden Bear & FIPRESCI Prize (Berlinale)
International Sales: Global Screen

Viewed: The Projector Plus – German Film Festival
Spoilers: No

A critical breakthrough for German-Turkish filmmaker Fatih Akin, Head-On is a giddying experience in full-throttle cinematic style (somewhat reminding of Amores Perros in terms of feel), centering on an alcoholic wastrel who is forced into a marriage of convenience with a suicidal young woman after a chance encounter.

Sibel is desperate to escape from her strict, conservative Turkish family, and the only way is to marry out.  The volatile Cahit is her unwilling ‘suitor’, but he gives in to her plea.

Akin draws two extraordinary performances from Birol Unel (who sadly passed on recently) and Sibel Kekili, whose uninhibited and physical approach to depicting their characters gives them a raw, emotional vulnerability.

“If you want to end your life, end it. You don’t have to kill yourself to do that.”

Head-On is a largely gritty and explicit film, uncompromising in its treatment of drug use, violence and sex, yet the potential for love, staged or otherwise, to redeem the most despairing of human beings seems ripe for the picking.

Despite its dark, fatalistic subject matter, Akin’s film is mutedly optimistic, even as it draws out tensions from the immigrant experiences of Turks in Germany.

Cahit has a strong distaste for these immigrants despite being one himself, while Sibel values her personal liberty as an empowered woman, but is bound by her duty to tradition and patriarchy.

Largely entertaining, Head-On is invigorating filmmaking that moves at a relatively quick pace (at least for an arthouse-type film).  Akin would go on to direct The Edge of Heaven (2007), an even more powerful cross-cultural work that won Best Screenplay at the Cannes Film Festival.