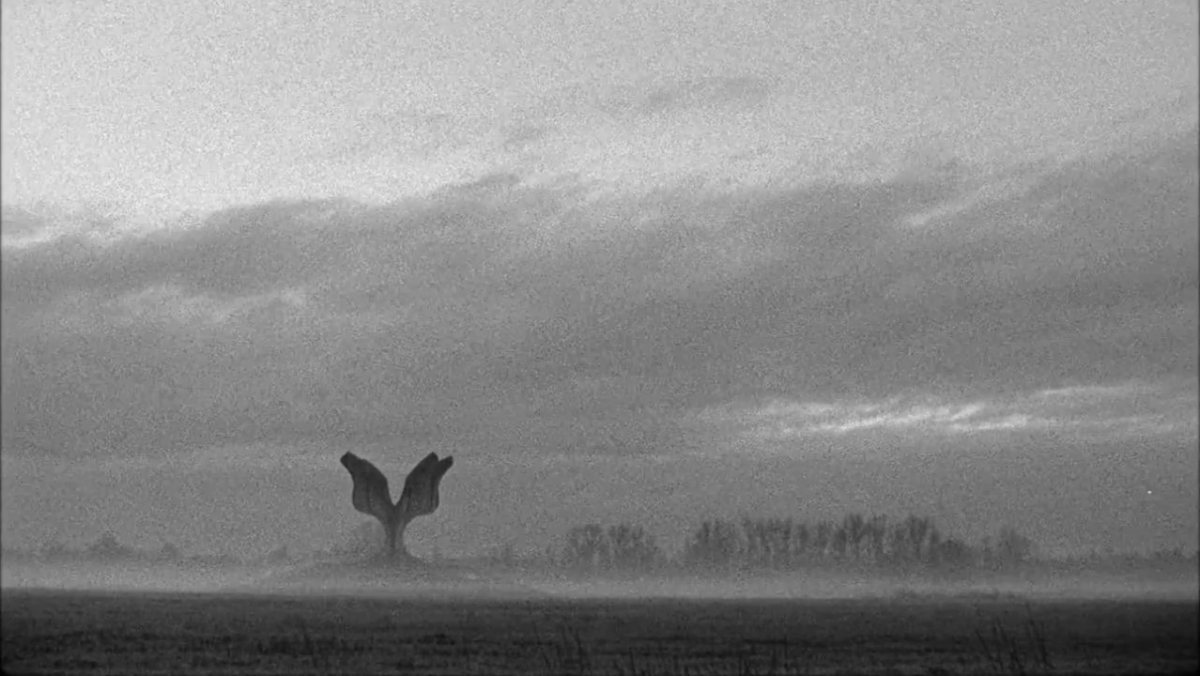 Johannsson’s last and first feature is a warning to humanity, a haunting sci-fi experimental mood piece shot in 16mm, narrated by Tilda Swinton and accompanied by his unique musical sound.

Cast: Tilda Swinton (narrator)
Plot: Two billion years ahead of us, a future race of humans finds itself on the verge of extinction. Almost all that is left in the world are lone and surreal monuments, beaming their message into the wilderness.
Awards: Official Selection (Berlinale)
International Sales: Films Boutique (SG: Anticipate Pictures)

I still can’t believe Johann Johannsson has passed on.  One of the game-changing musicians of the last decade, the Icelandic composer expanded the field of film music with his rare gifts.  In Last and First Men, we also see the birth of a filmmaker who had so much to offer us.

His last and first feature, made six years after his short, End of Summer (2014), Last and First Men is an experimental adaptation of Olaf Stapledon’s 1930 sci-fi novel that might not immediately possess the commercial appeal to succeed even amongst the arthouse crowd.

But with Tilda Swinton as the narrator, there is some star power attached.  Well, you’ll be glad to know that Swinton still exists billions of years into the future as she sounds a warning to humanity that she (as part of the race of the Last Men, who are a far different species to us, the First Men) is struggling with impending apocalyptic doom.

At once an allegory of the ticking doomsday clock that is irreversible climate change, and a transcendent spiritual affair that asks of us to think about the far future (and as such, our little futile existence), Last and First Men brings across these philosophical, existential ideas—and dread—through abstract iconography, shot in low-fi 16mm, mostly in Yugoslavia.

We see wide shots and close-ups of Brutalist memorial architecture, accompanied by Johannsson’s unique musical sound that recalls his superlative ambient, otherworldly work for Arrival (2016).  The result is a haunting experience, as immersive as your mind might allow it to be.

Call it a multimedia project or a video essay, but these terms can’t even begin to describe the artistry of what Johannsson is trying to achieve here.  Sadly, there’s no chance to see him get even better.