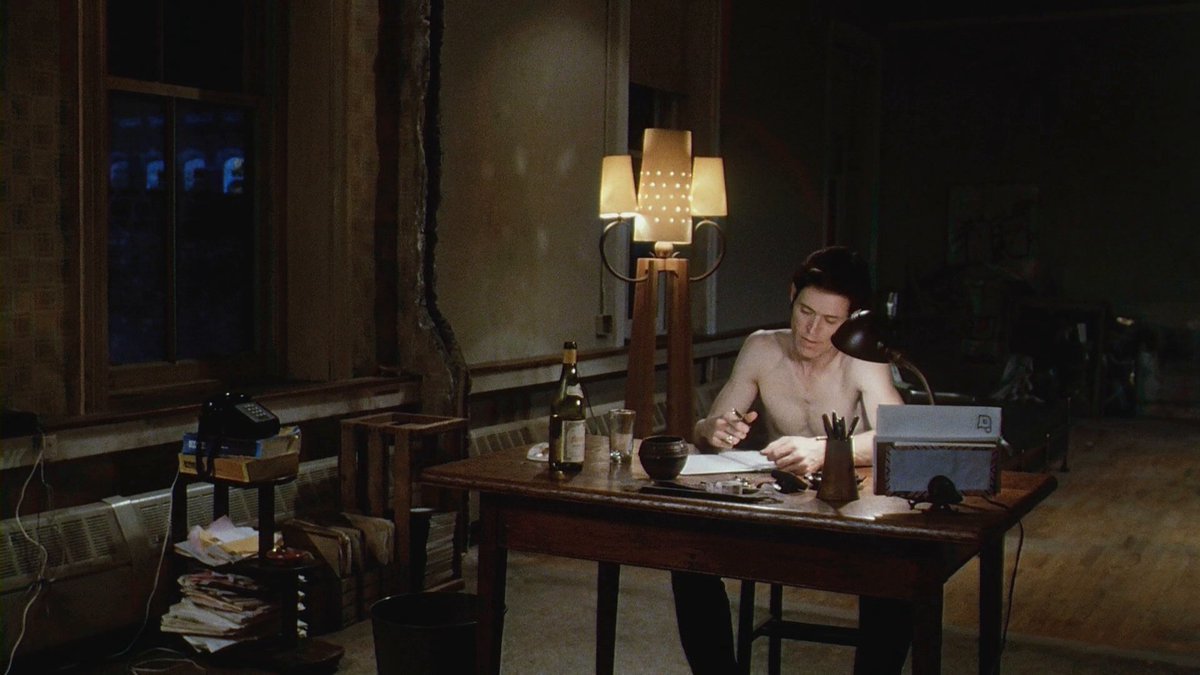 Schrader’s terrific work here treads familiar thematic ground as his ‘Taxi Driver’, but make no mistake, this character study on guilt and salvation is stylistically a different animal.

Dir. Paul Schrader
1992 | USA | Crime/Drama | 103 mins | English
Not rated – likely to be at least M18 for strong language and drug content, and for violence and a scene of sensuality

One of Paul Schrader’s more underappreciated films, Light Sleeper is terrific to me and a great companion piece to Martin Scorsese’s Taxi Driver (1976), which Schrader also wrote.

In fact, Light Sleeper treads familiar thematic ground with Willem Dafoe playing John LeTour, a drug dealer who has been working for his boss, Ann (played by Susan Sarandon), for many years, but Ann wants to go straight and start a new cosmetic business soon, leaving John uncertain about his future.

As John wanders the city streets during sleepless nights in a chauffeured car, a chance encounter with an old flame forces him to reevaluate the meaning of his life.

“I envy you. Convenient memory is a gift from God.”

Dafoe is excellent and his performance is intentionally more subdued than De Niro’s Travis Bickle in Scorsese’s film.  He brings a quiet intensity (or desperation) to his role with John finding himself navigating between his fear of bad karma and his seeming reluctance to ‘do any more than necessary’ to achieve his goals.

At times seedy, but mostly brooding in atmosphere, Schrader cleverly uses a series of brilliant songs (mostly played in their entirety for effect) to foreshadow or shape several sequences to their logical conclusions—this technique is impressive and fairy hypnotic to me, and shows how this character study on guilt and salvation is stylistically a different animal to its more influential cousin.

If one were to consider Travis an anti-heroic, violent man of action, John is the angel to his ‘devil’.  I think critic Roger Ebert summed it up perfectly when he wrote that John “project[s] healing qualities upon anyone who is halfway sympathetic.”  Fans of Schrader in existentialist mode should not miss this.