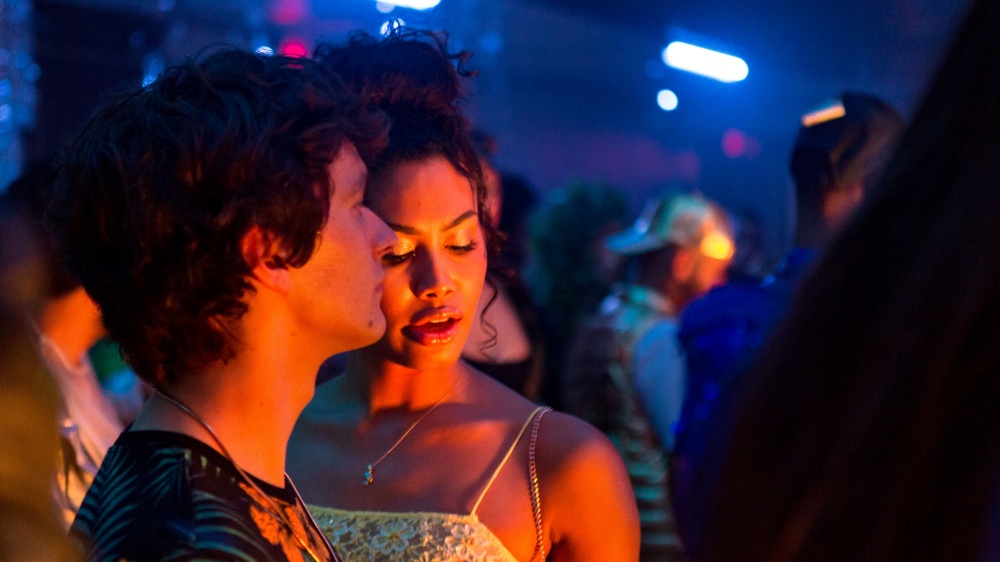 This debut feature may be raw at times, but there’s an undeniable organic quality to the filmmaking about a young man who meets a trans woman in the New York kiki scene.

Cast: Fionn Whitehead, Leyna Bloom, McCaul Lombardi
Plot: Paul arrives in New York and quickly catches eyes with Wye, a girl voguing on the sidewalk. After Paul seeks her out in secret, an intense love between them blossoms. But when Paul discovers Wye is trans, he is forced to confront his own identity and what it means to belong.
Awards: Nom. for Camera d’Or, Queer Palm & Un Certain Regard Award (Cannes)
International Sales: MK2 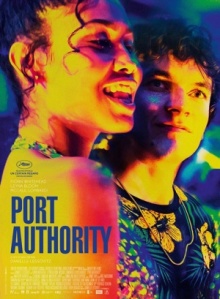 Executive-produced by the legendary Martin Scorsese, Port Authority shares a similar spirit in charting the gritty underbelly of New York that he had so invigoratingly captured in his early work.

But this contemporaneous piece has a different tone in that it is imbued with a modern romantic sensibility.  Perhaps more specifically, it is set against the city’s energetic kiki scene, where LGBT openness is celebrated via ballroom-style drag subculture.

Writer-director Danielle Lessovitz gives her debut feature a burgeoning relationship between two lead characters that is developed with real organicity.  One of them, Paul, is played by Fionn Whitehead (who had a breakout role in Dunkirk (2017)), while the other, Wye, is played by transgender model-dancer Leyna Bloom in her acting debut.

Leyna Bloom became the first transgender woman of color to star as the lead of a movie that competed at the Cannes Film Festival.

Bloom’s performance is magnetic, though it is not at all showy.  Even when she dances, it is not about style or sensuality, but the taking in of life, and of being at one with oneself.

One might market Port Authority as a young man-meets-trans woman love story, but while straightforward and at times predictable, it is also more psychological complex than it appears to be.

There is a real struggle to relate to one another in a dog-eat-dog world characterised by bullies and the bullied, yet the queer characters here are effervescent in their approach to living—they believe in the power of communities to heal themselves.

Best of all, they identify with the strong undercurrent of love and respect that powers through these hidden communities.