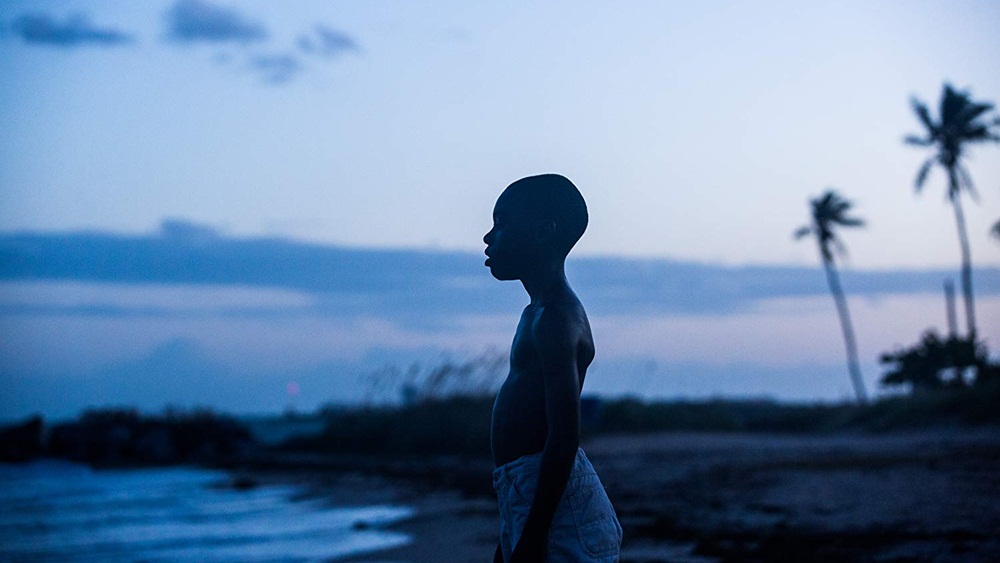 There’s a niggling feeling that Jenkins’ film may have been over-hyped, but there are poetic moments of exquisite beauty and melancholy in this focused character study about the coming-of-age of a black gay man.

A deserved Oscar for Best Picture certainly, for all kinds of reasons, chief of which is that there’s never a bad time (or decision) to reward a small, ultra low-budgeted film oozing with indie spirit and a commitment to telling stories rarely seen on the big screen.

Never mind that Moonlight is over-hyped, and that it is bound to disappoint some as much as it meets or even exceeds the expectations of the rest. It is an excellent film, though not as powerful as one would imagine, and certainly not a masterpiece in any sense of the word (a claim that some American critics were too enthusiastic to support).

The writer-director is Barry Jenkins, who has made only one feature, Medicine for Melancholy (2008), but whose sophomore effort here will not only elevate him as a filmmaker of repute, but more crucially, champion and affirm the passionate pursuits of a new wave of black filmmakers working today, in particular such directors as Steve McQueen, Ryan Coogler, Ava DuVernay and Jordan Peele, to name a few.

Moonlight tells the story of Chiron, an introverted black boy who through the course of the film—structured in three acts that depict his adolescence, teenage years, and burgeoning adulthood respectively—comes-of-age to become a version of himself that he has set out to be (though not necessarily one that he desires).

With a drug addict for a mother, and an absent father (though Mahershala Ali’s character acts as his surrogate father in the first act), Chiron struggles to grow as a person during the most important years of his life.

Victimization is one of the film’s key themes. Everyone is a victim—to drugs, to bullies, to discrimination. We are shaped as much by the environment that we grow up in as the consequences that befall us that are unique to that environment.

Jenkins has professed his admiration for the works of Wong Kar Wai, and it shows in his choice of music used. One song in particular, “Cucurrucucú Paloma”, was featured in Wong’s Happy Together (1997), also a LGBT film. Moreover, scenes in the diner with a jukebox in the third act remind of Fallen Angels (1996). Not to mention, Jenkins’ attention to wisps of cigar smoke recalls Wong’s similar obsession.

Shot on location in Miami, Moonlight gives us a sense of the entrapping circle of life that forces Chiron to fulfil his own bleak prophecy—but his character is admirable in the struggle for dignity and self-fulfilment.

As a character study, Jenkins’ work is exemplary if a tad unsure about its pacing. But there are enough poetic moments of exquisite beauty and melancholy to make it work—in particular the sound of waves (a pivotal scene occurs on the beach) becomes an aural-spectral allusion to Chiron’s sexuality that lingers and haunts him, perhaps till the end of days.