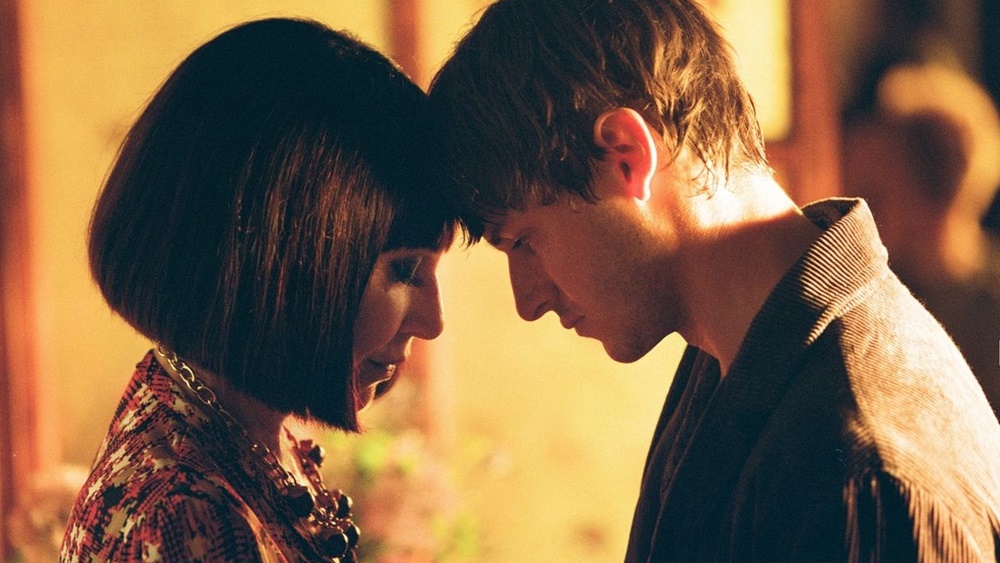 Not exactly a rewarding film, but this intensely bleak and implosive drama makes a fine point or two about the state of dysfunctional, incommunicable families.

While French critics raved about it, their American counterparts largely detested it. Such is the divisive nature of Xavier Dolan’s latest, It’s Only the End of the World, that its unexpected Grand Jury Prize win at Cannes left most flabbergasted. He is a filmmaker that I find myself liking, after winning me over big time with possibly his finest film to date, Mommy (2014).

Dolan, however, thinks he has made his best film yet with World because he finds it the most complete. In a way, his sentiments ring true. This is the most contained, tightly-structured work of his brief if envious filmography, based on a play originally written by Jean-Luc Lagarce.

“We’ll be better prepared next time…”

Starring a fine cast with Vincent Cassel, Marion Cotillard, Lea Seydoux and Nathalie Baye, World depicts the intimate if implosive world of family feuding. When thirty-something Louis (Gaspard Ulliel) returns to his family for a visit after more than a decade absent from their lives, his benign presence and Zen-like demeanour, both painful and a blessing, hides a devastating message that he wants (or hopes) to convey—that he is dying.

This extra detail afforded to us from the get-go creates tension in a ‘will he-won’t he’ scenario, escalating whenever the aural-visual motif of a ticking cuckoo clock recurs. Through tight close-ups and the sparing use of wide shots, Dolan creates a sense of claustrophobia, a choking feeling exacerbated by the tiring (and tireless) arguments that plague most of the film.

“We think silent people are good listeners. But I shut up so people leave me alone.”

World is intensely bleak, but it makes a fine point or two about the state of dysfunctional, incommunicable families. The two main flaws, however, are that the film is not exactly emotionally rewarding, and the sound mix is suspect. Firstly, we don’t quite care how the characters feel, even if Dolan has taken pains to express the loss of time—and the little time that remains—for Louis.

Secondly, not sure if the sound was deliberately mixed in an amateurish fashion, such that each voice, ambient sound and diegetic music has no clear distinction. It all becomes muddled, yet there are some parts of the film, specifically the use of non-diegetic music, that show great sound clarity.

World may be his weakest film to date, a dip in form in what has been a near-perfect career. But it is not a full-blown travesty that some critics have made it out to be.