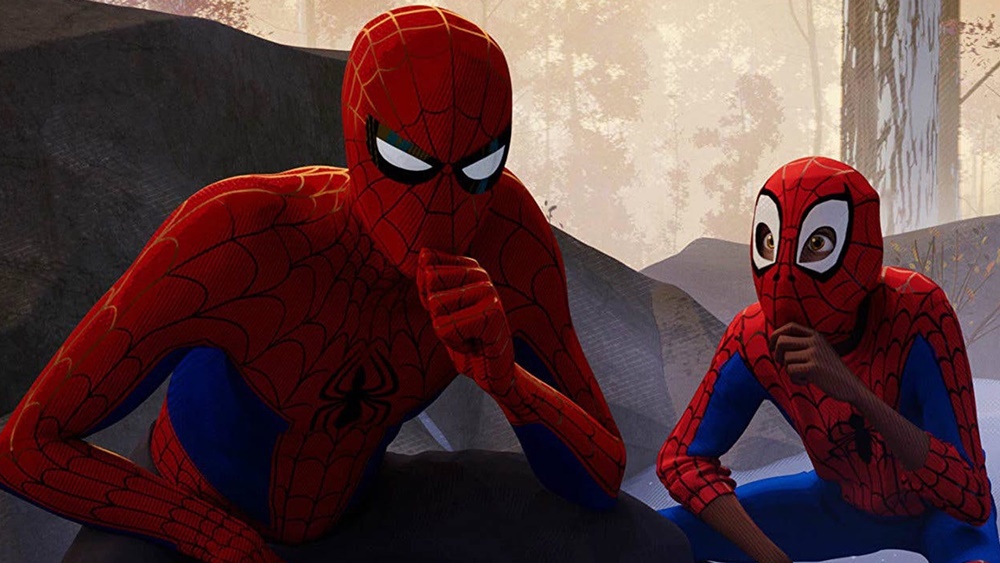 Dazzling with bold and eclectic visuals, but its high-concept while expanding the possibilities of the superhero genre still falls back to conventional narrative beats and stock villainous characters.

While Spider-Man: Into the Spider-Verse will most likely steamroller its way to the Oscar for Best Animated Feature, I’m of the view that Wes Anderson’s Isle of Dogs (2018) would be the more deserving winner.  It is certainly the more original film, despite some critical disdain over its cultural appropriation (a legitimate critique, but not necessarily a deal-breaker in any fair assessment of the film).

It is also the more ‘artistic’ of the two if one were to take on the perspective of Anderson as a purveyor of the traditional plastic arts, in this case leading a team to create a stop-motion animation using mainly physical materials which he first did with Fantastic Mr. Fox (2009).  But if the Academy should reward sheer popularity and universal critical acclaim with some characteristics of originality and boldness, then Spider-Verse certainly fits the bill over the likes of Incredibles 2 (2018) or Ralph Breaks the Internet (2018).

Not many actually expected Spider-Verse to be that good—after all, it didn’t appear to be canonical at first glance, nor was it one of the highly-anticipated movie events of 2018.  It might have possibly come and go without any fanfare, but its box-office longevity is a testament to the power of positive reviews and word-of-mouth.

“That person who helps others simply because it should or must be done, and because it is the right thing to do, is indeed without a doubt, a real superhero.”

This is something we ought to celebrate—not so much audiences wanting to see a new ‘Spider-Man’ movie (though many do) as the ecosystem conditioning them to like a different kind of ‘Spider-Man’ movie.  Let’s hope the success of Spider-Verse would give studios more confidence in experimenting within the box, or perhaps expanding the box where more creative ideas could manifest.

Spider-Verse is dazzling and highly-entertaining, with its eclectic visuals the obvious standout.  Using a myriad of aesthetical techniques that include visual homages to Japanese anime, and comic-book style storytelling with sound effects as in-frame texts, plus introducing a much more diverse array of protagonists that reflect popular culture and the cosmopolitan nature of today’s world, Spider-Verse is compelling at every turn until it falls back to conventional narrative beats and stock villain characters.