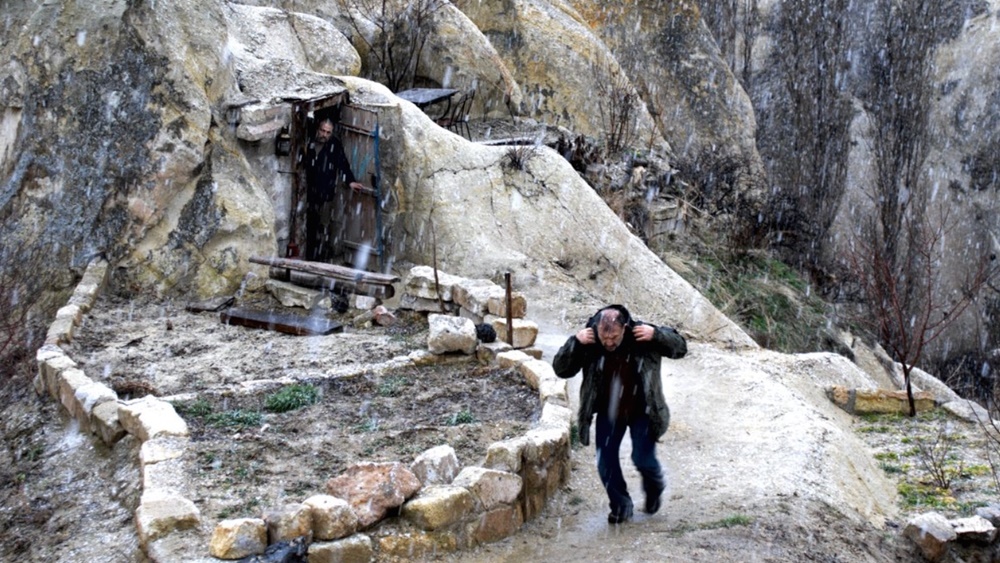 Ceylan continues to explore the beauty and peril of human communication with aplomb in this long but ultimately fruitful cinematic sermon.

Ceylan has always been fascinated by human communication, at least that’s what I feel judging from the films he has made. This is my first true encounter with his work, and as much as I look forward to seeing his earlier films, Winter Sleep at once gave me a taste of Ceylan’s style and themes, and the visual beauty of Anatolia, where the film was mostly shot.

Winning the Palme d’Or at Cannes, coincidentally on the centenary of Turkish cinema, Winter Sleep is a very lengthy film, running at more than three hours, but is surprisingly engaging despite long stretches of dialogue that pit two or more characters in a slowly escalating verbal tirade. Most play out in real time through long takes from an often still camera.

It is very intriguing to see Ceylan commit to such complex, interwoven dialogue that tell us more about the human condition, much of which could center on the most trivial of things that occasionally explode into a philosophical battle of two conflicting minds. The result is quite astonishing even if the screenplay is likened to a cinematic sermon that sometimes go on… and on.

“Philanthropy isn’t tossing a bone to a hungry dog, it’s sharing when you are just as hungry.”

Accompanied by vast landscape shots, some of which are in deep winter, Winter Sleep is breathtaking to see on the big screen. Like Zvyagintsev’s Leviathan (2014), this is a film with the kind of scope and heft that if seen on anything smaller will surely lose its dramatic power.

The performance by lead actor Haluk Bilginer may be understated, but it is effective in bringing out the shifting dynamics between his and other characters.

In Ceylan’s film, many of the characters experience a disquieting sense of solitude. And this affects their outlook toward life. In essence, the force of nature keeps Man in his shelter, but it is in his shelter that he faces his own nemesis – his ego, the unempathetic self, and his very disintegration.

They are alone and immobile; the weather is unforgiving. They try to seek warmth and human connection through communication, only to push oneself into a deeper abyss, a coma that they can only awake after the winter is over. I see the film as a cycle of misunderstanding and forgiveness, of selfishness and selflessness. Such is life.