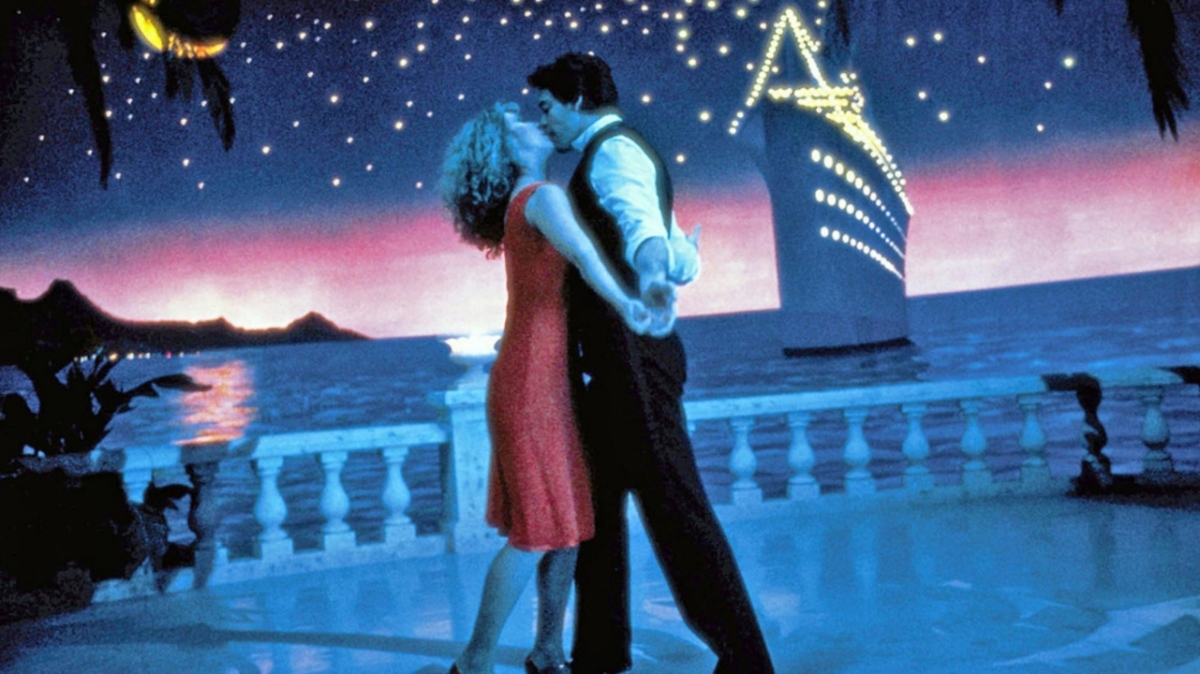 Cast: Frederic Forrest, Teri Garr, Raul Julia, Nastassja Kinski, Harry Dean Stanton
Plot: A couple has a fight after living together for five years in Las Vegas. They go out and celebrate 4th of July, each with a new partner.
Awards: Nom. for Best Music – Original Song Score and Its Adaptation or Best Adaptation Score (Oscars)
Source: Studiocanal

After the hell and success of making Apocalypse Now (1979), how do you go from there?  This was surely a question that gave Francis Ford Coppola many sleepless nights.  His follow-up, One from the Heart, an attempt at a musical, is surely an artistic failure, but it sure is artistic.

It is the Fourth of July, a time of celebration for many but a couple who had been dating for five years find themselves in another fight.  This time, it might really be over. Frederic Forrest and Teri Garr play Hank and Frannie respectively, but the script is so bland and skimpy that it barely holds the movie together.

When you have supporting characters that are far more interesting such as Nastassja Kinski’s Leila, whom Hank falls in love with after a ‘break’ from Frannie, or Harry Dean Stanton’s Moe, Hank’s good friend, then isn’t it a problem of telling the wrong story?

However, where credit is due, Coppola’s stylistic vision and technical execution here are top-notch, as he lays the foundation for dazzling artificially-staged setups, and blocks inventively with the camera (lensed by the great Vittorio Storaro no less).

One might even see One from the Heart as an artistic antecedent to the likes of the far superior Moulin Rouge (2001) and La La Land (2016), with a number of references conspicuously used by the later films.

The characters don’t sing (in fact, Hank professes that he is terrible at it), so cue Tom Waits and Crystal Gayle to provide the non-diegetic music and songs.  But the songs are far from memorable, and for a musical, that is the last thing anyone wants to hear.