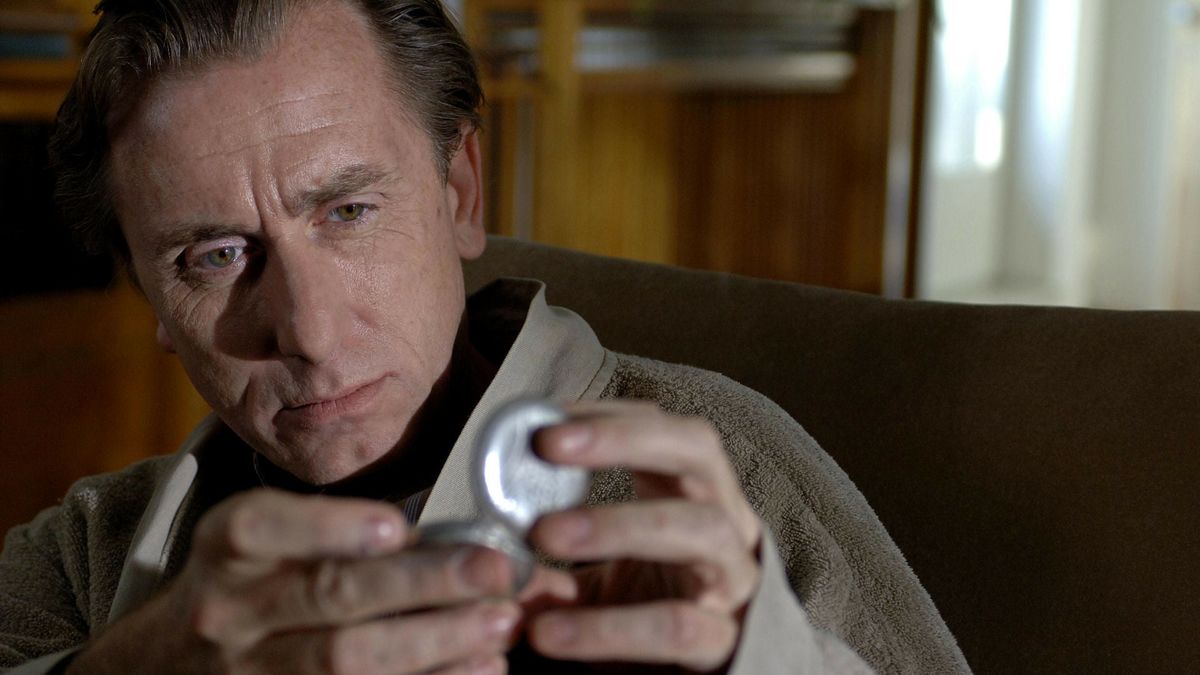 One of Coppola’s weakest efforts in what is a heavy-handed and muddling mess of a film, despite the good performance by Tim Roth.

Eleven years after his previous film, The Rainmaker (1997), an adaptation of John Grisham’s novel of the same name, Francis Ford Coppola has finally made a new picture.

Youth Without Youth marks the return of the Academy Award-winning director of The Godfather (1972) and Apocalypse Now (1979).  Coppola goes independent with his latest effort, financing the film through profits made from his successful vineyard.

Eleven years is an agonizingly long time to wait and then to be utterly disappointed.  Youth Without Youth is not only one of the worst films done by Coppola, but is also one of the year’s major flops.

The story in the film spans many decades, the dialogue is spoken in several languages, and the scenes are shot in many locations around the world.  If there is anyone who is capable of creating a film of such magnitude, it would be Coppola.

Even though he still understands the mechanics of filmmaking, he has sadly lost the touch of screenwriting. Youth Without Youth is a romantic drama infused with fantastical and science-fiction elements that Coppola clearly does not know how to handle.

“If someone were to tell me that there exist among us authentic magicians, saints… or anyone endowed with miraculous powers, I would believe them.”

The screenplay is a convoluted mess; it explores too many heavy-handed themes such as religion, philosophy, history and language that are badly explained and makes little sense.  One wonders if Coppola really knows what he is doing.

If there’s any consolation, Tim Roth’s leading performance as Dominic, who survives a lightning strike and discovers he is growing younger and possessing new psychic powers, remains strong despite the weak script.

Picture quality-wise, Youth Without Youth is excellent.  The cinematography is splendid and the shots captured are refined.  Together with the classical waltz-like music by Osvaldo Golijov, they add a soft touch of artistry to the film.

Running at two hours, Coppola’s film feels largely uninspired and is almost painstaking to sit through.  Has Coppola’s Midas touch expired?  Has he forgotten how to play the audience like a piano?  I doubt so.

Success does not come at the flick of a coin, and if Coppola wants to be taken seriously again, he ought to choose his film projects more wisely from now on.