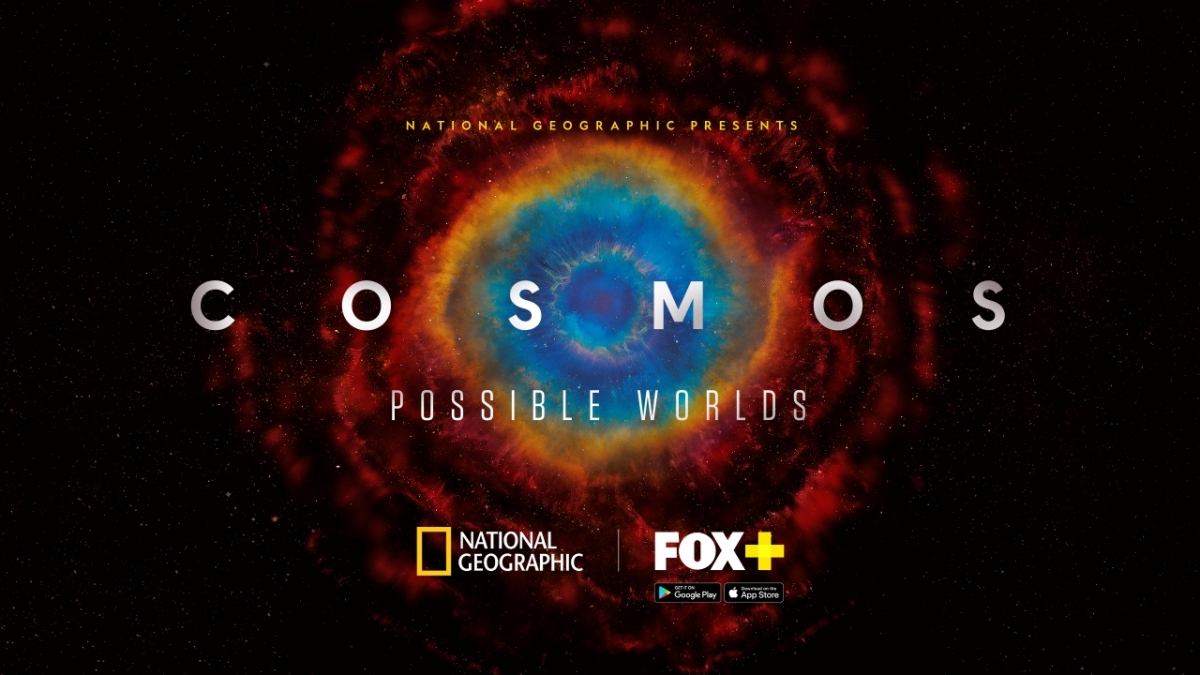 COSMOS: POSSIBLE WORLDS, the planet’s most beloved science franchise, will return for a third season with a two-hour world premiere on 10 March.

The series will be released in Southeast Asia at the same time as the United States with two back-to-back episodes every Tuesday, 8am (SGT), with a primetime encore at 9pm (SGT).

Forty years after introducing a young Carl Sagan’s dreams of Space Age and interstellar exploration through the hit 1980 series COSMOS: A PERSONAL VOYAGE and the 2014 follow up COSMOS: A SPACETIME ODYSSEY, the third installment of this epic voyage celebrates the possibilities of humanity in our universe as revealed by science.

Viewers in Singapore can watch the programme on SingTel Ch 20 or Starhub Ch 411.

Helmed by Sagan’s collaborator, Ann Druyan boldly carries the torch forward, making this season the most ambitious yet. In its endless quest for knowledge, COSMOS: POSSIBLE WORLDS delivers its signature, fact-based storytelling, painlessly conveying complex scientific concepts to the viewer.

Featuring time travel to past eras, the series reveals unsung scientific heroes who sacrificed everything in the pursuit of scientific revelation. It will transport the viewer to a hidden place where life may have begun on Earth, to some of the lost worlds of our ancestors and to the possible worlds of our remote descendants.