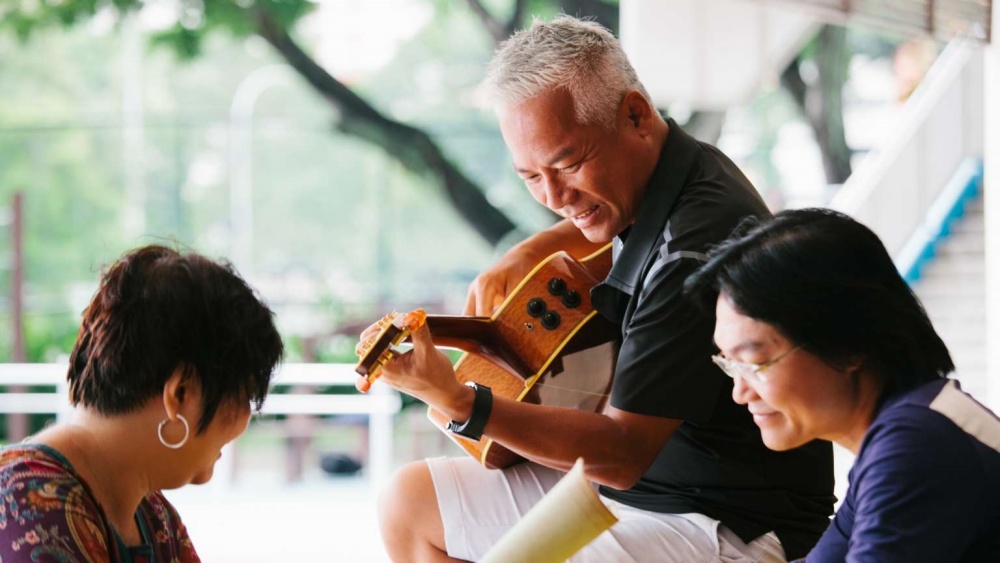 This ‘xinyao’ music documentary is full of warmth and socio-cultural insight in what is a confident feature debut for Eva Tang.

Cast: –
Plot: A vivid and in-depth look into the journey of xinyao (literally “songs of Singapore” in Mandarin) since its birth. Steeped in history and authenticity, this detailed documentary captures the spirit of a Singapore culture that has since become a significant part of a nation’s collective cultural heritage.
Awards: Official Selection (Singapore International Film Festival)
Source: Eva Tang Films

Eva Tang has made a number of shorts, and worked with Royston Tan and Victric Thng for the documentaries Old Places (2010) and Old Romances (2012). In The Songs We Sang, her feature debut, I see a work of substance and confidence. The documentary is about ‘xinyao’ music of the 1980s and early 1990s, a unique phenomenon that remains to be proudly Singaporean, yet forgotten in what seems like a cultural amnesia.

Functioning as a traditional music documentary with talking heads intercutting with music and performances curated from a large library of clips, both archival and current, The Songs We Sang is intended to be not just a reflection of the past, but a poignant reminiscence of a wonderful, creative peak for our country’s music scene.

Sprung out of an amalgamation of factors such as Taiwanese celebrity culture, passion for Chinese literature, and sociopolitical changes in Singapore, some youths of the yesteryears decided to form bands to create songs of their own, reflecting their feelings and thoughts on growing up, romance, family, loneliness, and their bittersweet existence.

The result is a treasure trove of remarkable songs – we hear snippets of them while they frequently punctuate the film. They also act as chronological markers of Singapore’s brief history of that period. In particular, Tang parallels the birth and rise of ‘xinyao’ with the contentious policy to rid Chinese as a medium of instruction in the now defunct Nanyang University.

A number of issues are talked about in the film, almost always centering on ‘xinyao’ as a unifying cultural entity that, among other things, inspired the young to develop a deeper interest in the Chinese language, and influencing the style of classic National Day songs.

The Songs We Sang, a springboard from a very well-attended reunion concert held at Bras Basah Complex in 2014, is full of warmth and love. Despite running for two hours, which may feel a tad long, Tang’s documentary draws tender emotions and memories.

I wasn’t even born when ‘xinyao’ sowed its first seed, but as the film unfolds, I feel something intangible brewing inside me. Perhaps it is the nostalgic, even nationalistic, feeling of connecting to my own country’s history and culture, by virtue of its vestiges re-manifesting themselves as songs and sentiments.