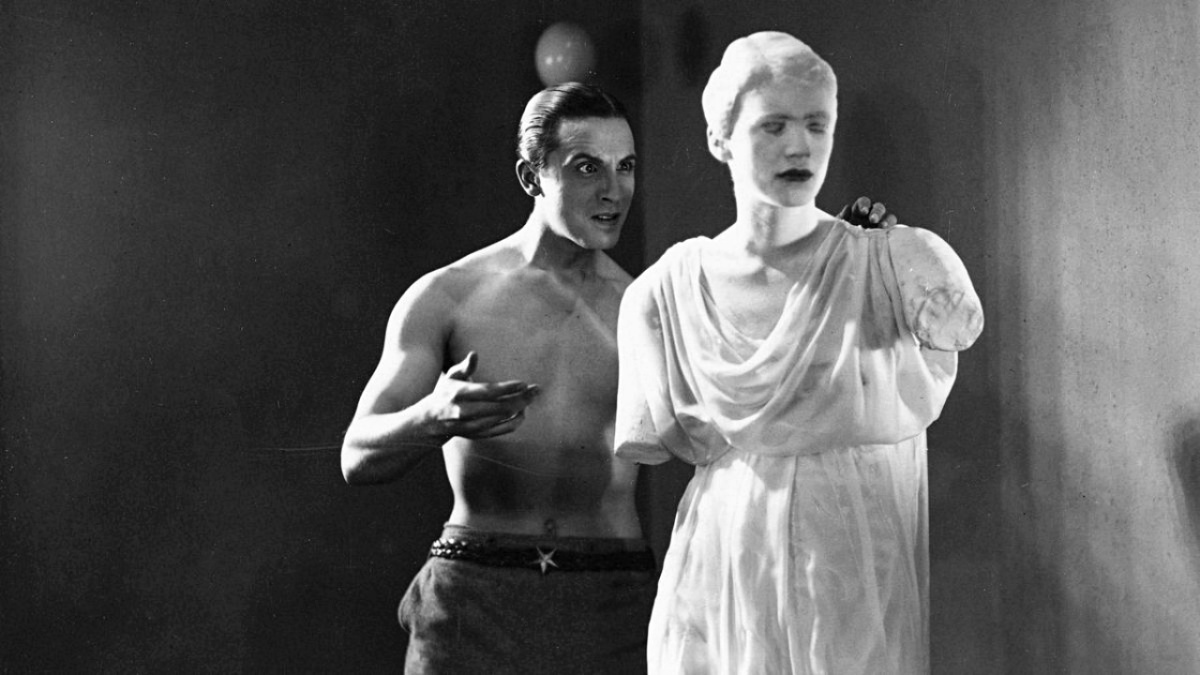 A key work of early surrealist cinema, Cocteau’s baffling if highly-imaginative avantgarde piece about the existential crisis of a poet is a treat for both the eyes and mind.

Cast: Enrique Rivero, Elizabeth Lee Miller, Pauline Carton
Plot: In a poet’s room, an armless statue abruptly comes to life. It invites the poet to step through a mirror and discover another world.
Awards: –
Source: Studiocanal

A year after Luis Bunuel and Salvador Dali shocked the world with the short film, Un chien andalou (1929), Jean Cocteau expanded upon the limitless possibilities of surrealist cinema with his first semi-feature, The Blood of a Poet, a key early work of the burgeoning movement.

It is less shocking a film in comparison, yet it remains powerful in its imagination and abstraction, focusing less on provocation than poeticisation.

As the title suggests, this baffling avantgarde piece is about a poet who is wrestling with the extremes of light and darkness, life and death, beauty and violence.  Well, at least for the first two (or three) of four chapters that make up Cocteau’s hour-long piece.  It’s a work of fluidity between parallel worlds, where reality and fantasy converge.

“Do you think it’s that simple to get rid of a wound?”

Seeing this in light of his later pictures, particularly Beauty and the Beast (1946) and Orpheus (1950), it is already instructive on Cocteau’s dreamlike style and his use of the mirror as a visual motif.  Special effects, some optical, others creative, adorn The Blood of a Poet—they function as a means to an end(less) cycle of existing/not existing, both physically or spectrally.

It can go into darker territory at times, with images of, for instance, suicide and child abuse, but they aren’t meant to be treated as literal.  Cocteau sparks us to think more abstractly about what is eternally painful about the human condition that enslaves us.

Through his art, we are temporarily freed in a moment of transcendence, only to be hit with the dull thud of reality.  A poet’s blood still dries up at the end of time.