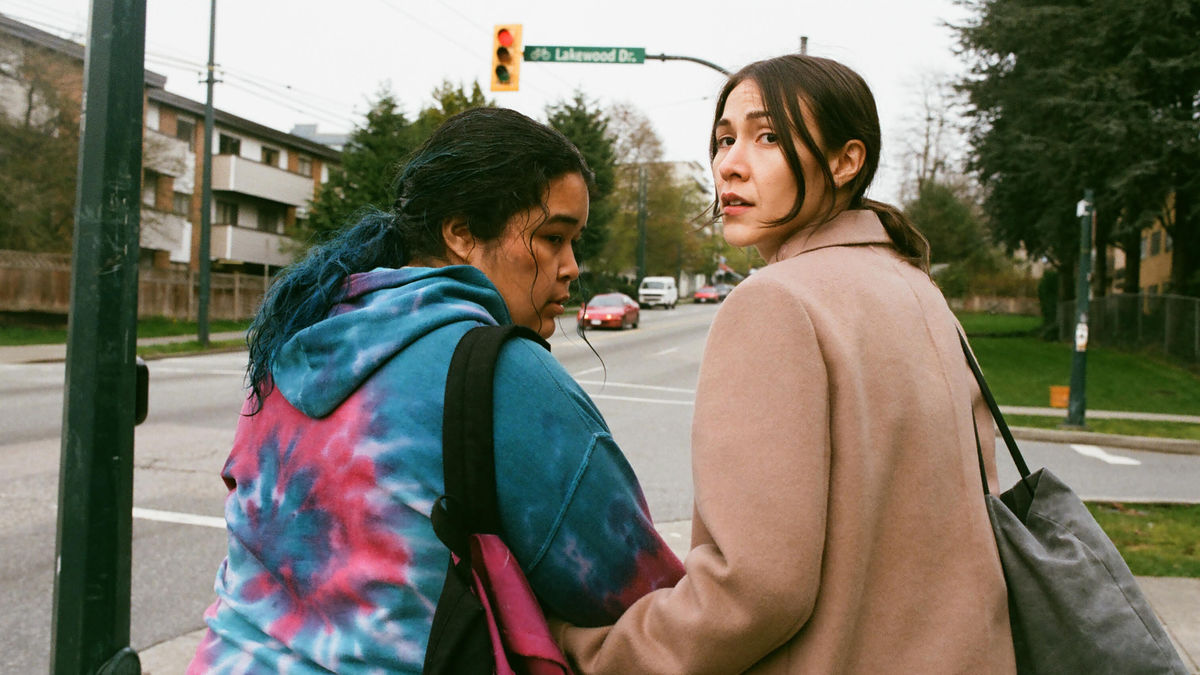 A modest if quietly effective Canadian film that is shot in real-time in a largely uninterrupted long take, about an indigenous woman suffering from domestic abuse who is discovered by a compassionate stranger.

Body Remembers When the World Broke Open, The (2019)

An award-winner at the Toronto International Film Festival, The Body Remembers When the World Broke Open is part of an increasingly long line of contemporary films that tells its story in real-time in a largely uninterrupted long take.

While some filmmakers might treat it, albeit indulgently, as a showcase of bravura direction and camerawork, co-directors Kathleen Hepburn and Elle-Maija Tailfeathers have made such a subtle, perhaps even nondescript film that its long-take technique rarely calls attention to itself.

It may be a modest work with only two main characters, but it is a quietly effective treatment on the aftermath of personal trauma.

Out in the streets and shivering in the rain, Rosie (Violet Nelson) is a First Nations indigenous woman trying to distance herself from her physically abusive boyfriend.

Fortunately, a compassionate if slightly depressed stranger, a woman named Aila (played by Tailfeathers herself), chances upon her and tries to bring her to safety.

The Body Remembers is about their unlikely acquaintance, however brief, as they find solace in each other.  Aila also has indigenous roots, though she comes from Scandinavia.

While their conversations are a mix of awkwardness, empathy, and at times, hostility, they eventually find that their connection reveals a deeper truth about their existence as outsiders—and as minority females.

Yet, there are pronounced differences between the two women—for one, Aila is certainly more privileged than Rosie.

While there are some uninspired moments when the narrative doesn’t seem to go anywhere meaningful, The Body Remembers ultimately accrues enough nuanced power that when the end credits roll, the experience of seeing the film might just light a little fire in you.