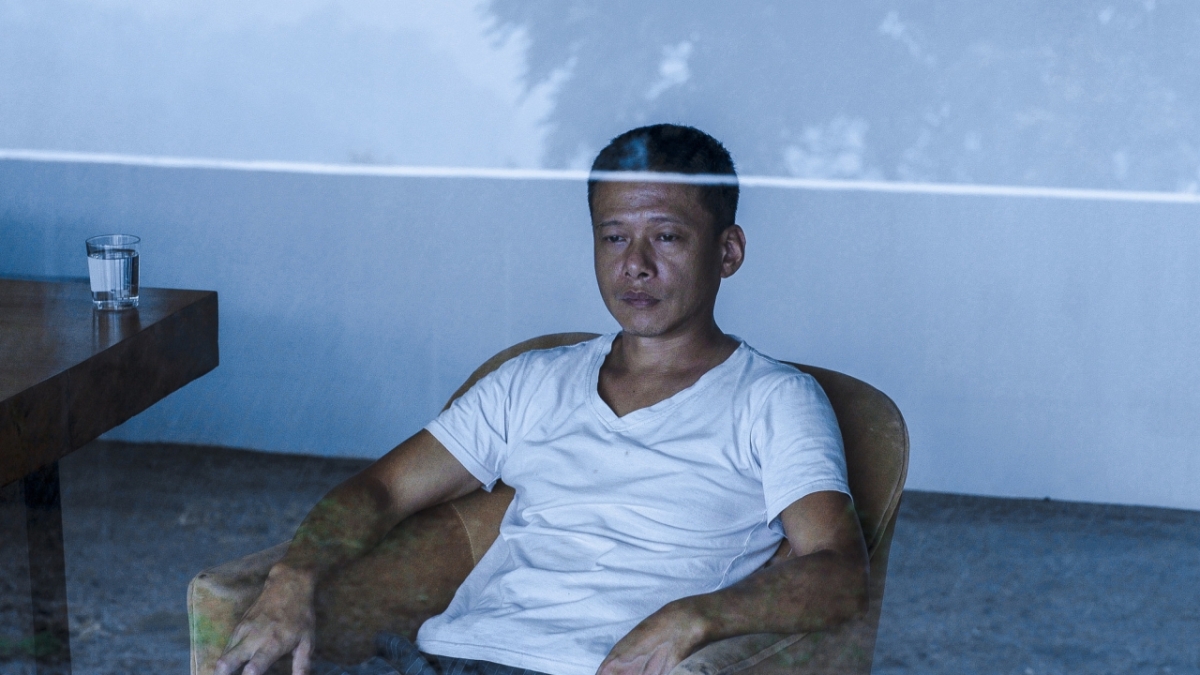 A docu-fiction that may not be as fully-formed as Tsai’s previous films, but still feels somewhat rewarding if you surrender to its modulated slow cinema style.

Is it right to call Days a docu-fiction?  Maybe.

But in Tsai Ming-liang’s latest feature film, he blurs that thin line between fiction and reality to an even greater extent as his camera captures his two actors—one (Lee Kang-sheng) very familiar to those who have been surveying Tsai’s works over the decades, and the other (Anong Houngheuangsy), a new face who might soon be familiar if rumours of a sequel to Days do come to fruition.

On this note, one might see Days as a spiritual sequel to the even earlier and more fully-formed I Don’t Want to Sleep Alone (2006).  With a Golden Bear competition slot at Berlin, one might accord some seriousness to Tsai’s work here, though I personally find this to be a minor film of his.

Running at two hours, which feels all of its length as Tsai’s modulated slow cinema style takes center stage again. Made up of only a handful of shots, some flowing for more than 20 minutes without any cuts, Days could be Tsai’s most austere film to date.

But it also seemingly suggests a new phase for his filmmaking, relying on low-fi digital cameras and what seems like a shoestring budget to continue innovating artistically, including intentionally having no subtitles in what is a largely dialogue-free film.  The anti-Tsai brigade will certainly be repelled by this, but those fully converted already will find it somewhat rewarding.

Some of the most poetic moments in the film come in the form of Chaplin’s music for ‘Limelight’ as produced by a music box, incidentally also reproduced in I Don’t Want to Sleep Alone in a song sung by the great Li Xianglan, forging some kind of cosmic interconnectedness.