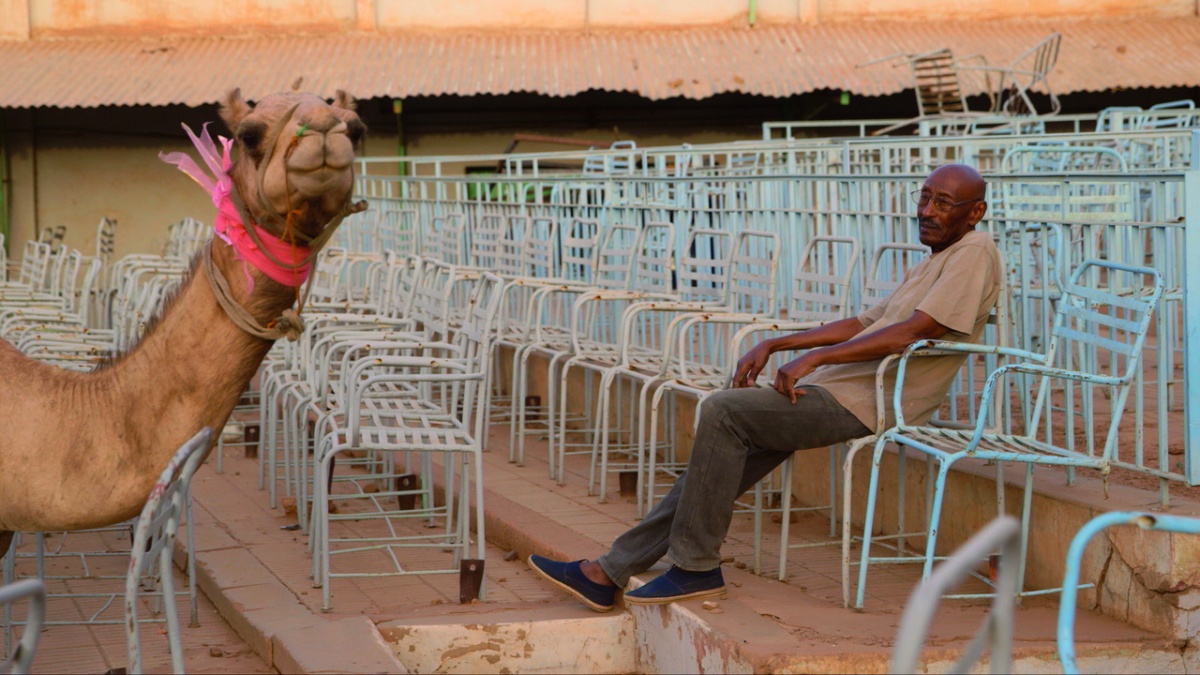 Cinema can be the raison d’être for many of us, but this illuminating Sudanese documentary shows us that it can also be a marker of a lifetime of despair.

If you love cinema, then you must watch Talking About Trees, a Sudanese documentary about the state of cinema in the country.  It follows four old men who have previously dabbled in film—one of them even attended film school in the Soviet Union back in the ‘70s.

To call them old is maybe a misnomer, for they are spritely for their age, and incredibly enthusiastic about anything related to film. They have set up the Sudanese Film Group (SFG) with hopes of bringing the joy of movies back to their town, but of course, meet with heavy resistance from the authorities.

In Sudan, the closing of a theatre is a political decision.  And its turbulent post-colonial history marked by civil wars and top-down Islamisation all but rendered cinema dead.

The quartet refuses to give up, and Talking About Trees (the title comes from a famous statement by Bertolt Brecht) chronicles their attempt to start a movie screening in the neighbourhood, from trying to find a space, obtaining logistics like projectors and sound systems, and writing to the cultural ministry for screening approval.

“What kind of times are these, when to talk about trees is almost a crime, because it implies silence about so many horrors?”

As a film programmer in Singapore, I have to admit that I take organising a screening for granted because it is so easy here.  Cinema can be the raison d’être for many of us, but Talking About Trees is such an illuminating work because it shows us that cinema can also be a marker of a lifetime of despair for people who can’t do much even though they are so passionate about the art form.

The director, Suhaib Gasmelbari, gives us glimpses of Sudanese film history as rare snippets of long-lost films are shown, but it is the SFG’s guerrilla attempt to screen Chaplin’s Modern Times (1936) to a group of villagers, many of them children, that gives us a glimmer of hope that one day Sudan, and perhaps other countries in the world that share similar circumstances, may rediscover themselves again through their cinema heritage.