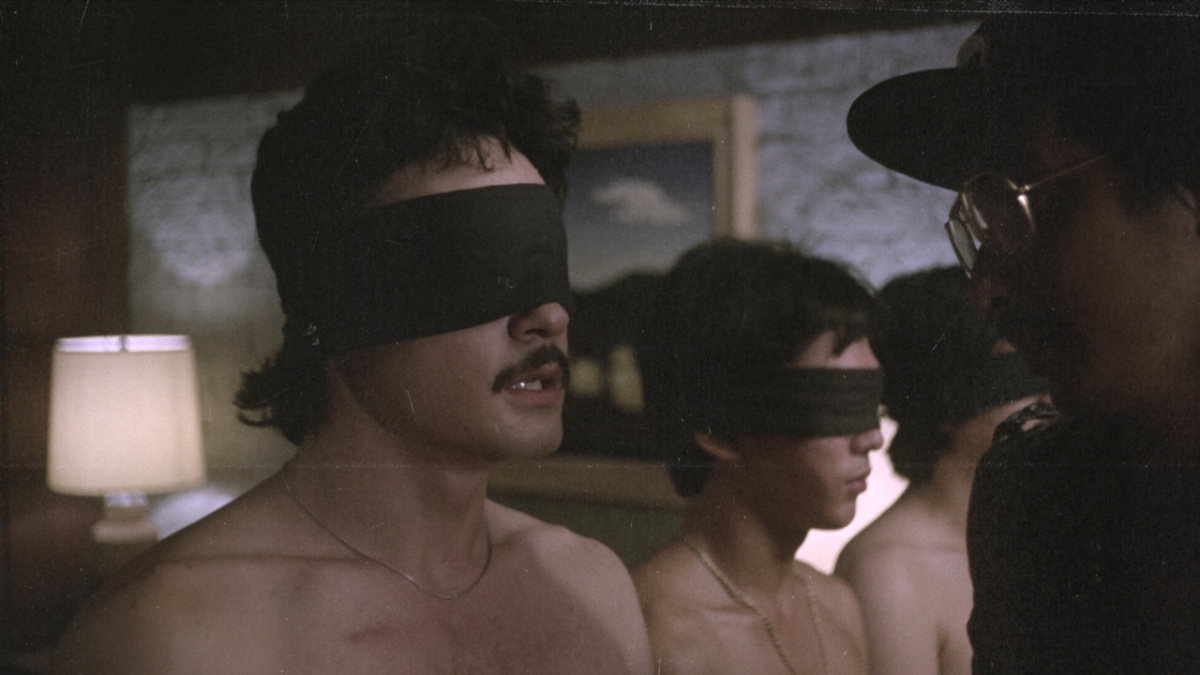 An explicit allegory of Marcos’ problematic dictatorship through the story of a group of boys hoping to be initiated into a notorious college fraternity.

Thanks to the splendid work by the Asian Film Archive, the restored version of Batch ’81 world-premiered at the Venice Film Festival in 2017.

Often regarded as one of the finest films to emerge from The Philippines, Batch ’81 sees one of the country’s most prominent filmmakers tackle Ferdinand Marcos’ problematic regime through an allegorical lens.

Mike De Leon is not at all subtle or nuanced in his approach, which perhaps gives his film some kind of direct power.  One might even say it is an overpowering work, and its message so explicit that it hits you in the head, and then some.

A group of boys hopes to be initiated into a college fraternity for various reasons, and through the brutal process—well, the Alpha Kappa Omega fraternity is arguably the most notorious and difficult to get into—they learn what brotherhood means.

But perhaps more importantly, they/we learn that violence begets violence, and absolute power is extremely dangerous.  We, and they, of course, feel powerless through the course of the film’s duration.

Disturbing and uncompromising, Batch ’81 is very much from the lineage of shocking cautionary anti-fascist allegories—the most controversial of which is arguably Pasolini’s Salo, or the 120 Days of Sodom (1975)—that have made their way to the big screen in varying forms and contexts.

While Batch ’81 is not necessarily always compelling—several musical stage performances do overstay their welcome—there is enough in its arsenal to fire shots at any authoritarian establishment.