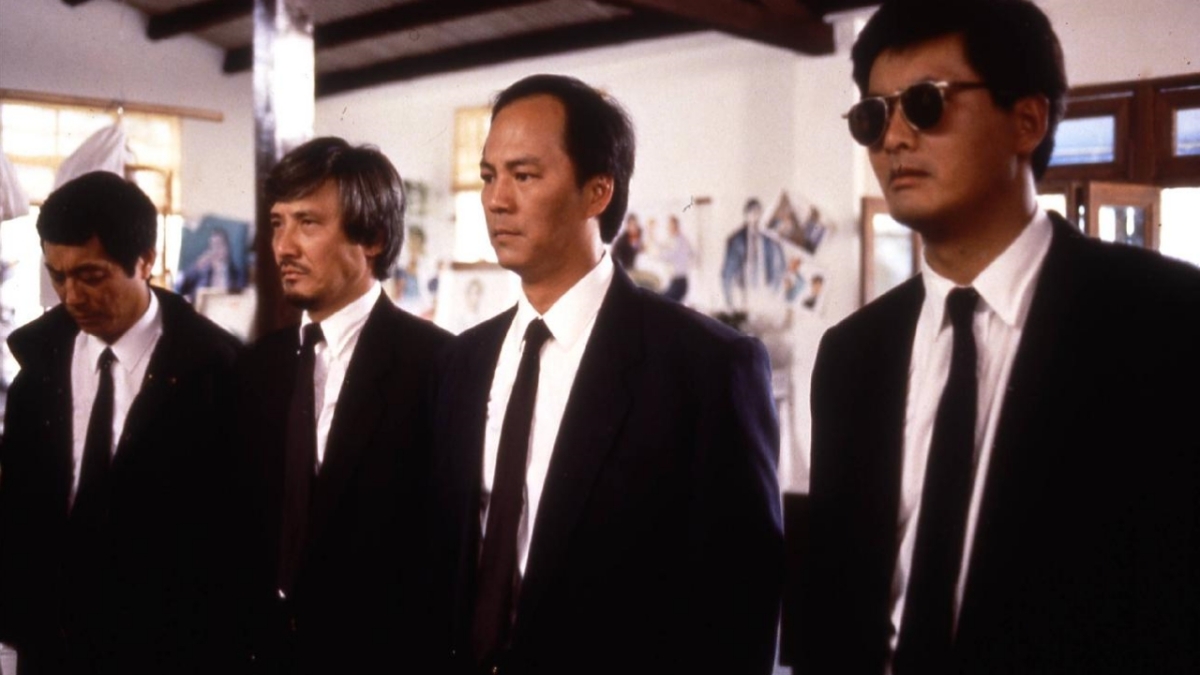 Pales in comparison to the first movie, Woo’s sequel (which suffered tremendously in post-production) has excellent action but a poorly-constructed story.

While A Better Tomorrow (1986) remains to be a Hong Kong action classic that brought forth unprecedented stardom for director John Woo and actors Leslie Chung and Chow Yun-Fat, the less said about the sequel the better.

The second instalment continues Woo’s mastery of action, and here he takes it to even bloodier territory, but it is the film’s poorly-constructed story that leaves much to be desired.

A tale of revenge and brotherhood, A Better Tomorrow II sees Chow return as twin brother Ken, a restaurateur residing in the US who gets entangled in violence as an organised crime syndicate seeks to kill an important man who has fled Hong Kong.

“You don’t like my rice? What’s wrong with with it?”

Chung and Ti Lung reprise their roles as police officer and his ex-con brother respectively. To be honest, there is nothing much to bother about the film’s plotting, and while we care at some level about the characters’ fates, that has to do with our identification with the star cast rather than the characters they play.

Much had been made about how Woo clashed with producer Tsui Hark during post-production, each asserting how the movie was to be edited. The result is obvious—a mess that could only be made by two men with ‘creative differences’ that ended up in an ignominious lose-lose tug-of-war.

Still, the movie has enough stylistic gunfights to satiate most action fans; in fact, the final shootout is still one of Woo’s best sequences, incidentally the only segment of the film that he did not publicly disown.