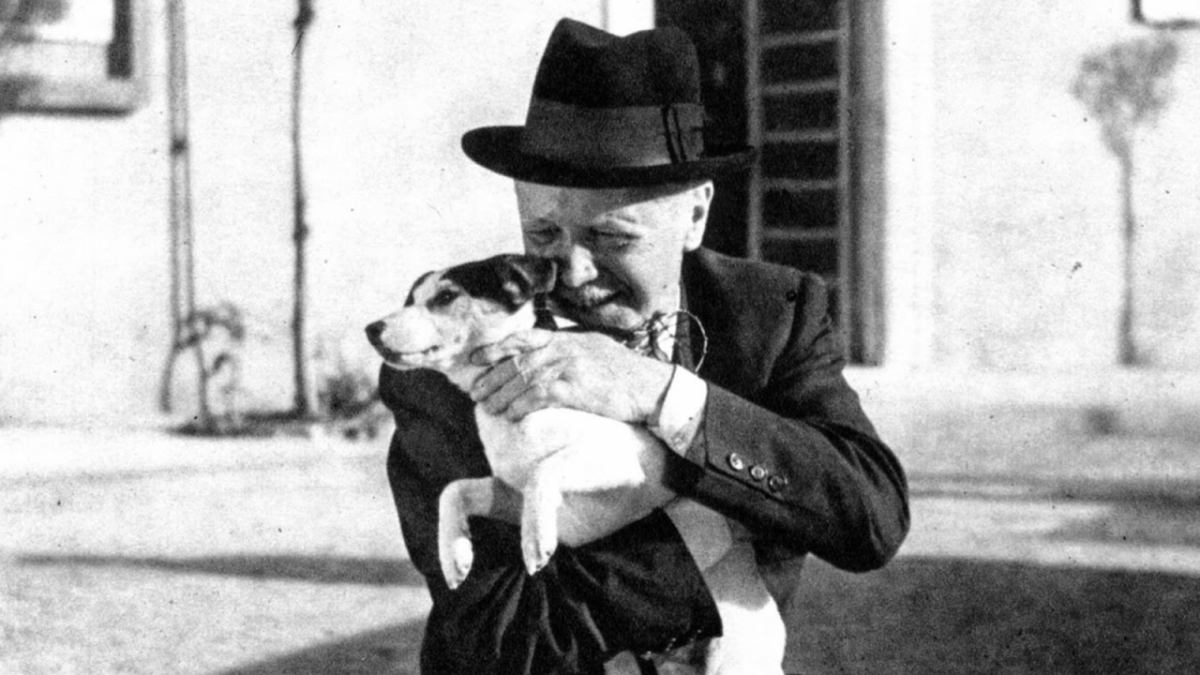 A classic of Italian neorealist cinema that also marked the movement’s untimely end, De Sica’s work here about an old man and his dog can be heartbreaking (or to some, dreary) to a fault.

It’s hard to top Bicycle Thieves (1948), but make no mistake, Umberto D. remains to be a classic of Italian neorealist cinema, directed by Vittorio De Sica and written by Cesare Zavattini, both of whom had been mainstays of the movement in its short-lived years.

In fact, Umberto D. marked the movement’s untimely end as it became mired in controversy after being publicly attacked for its depiction of working-class scars that the country was trying to leave behind as they picked themselves up after WWII.

Although a tremendous box-office failure during its release, De Sica’s favourite film of his own work continues to enjoy historical significance.

A story about an elderly man who struggles to pay rent to a landlady with intent to kick him out, Umberto D. is a straightforward piece about trying to survive with government pension.

“Everyone takes advantage of the ignorant.”

Umberto, as played by Carlo Battisti in a performance that expresses desperation and humiliation in equal measure, lives with his dog, whom he occasionally feeds at the expense of his own hunger.

Some might find De Sica’s work heartbreaking, but to some, it can be dreary to a fault.  It is a more manipulative film than, say, Bicycle Thieves, and it is not as thoroughly engaging.

Some early stretches of the picture centering on Umberto and his fatherly relationship with the apartment’s young helper feel too mundane to me.

Umberto D. may be an important film in De Sica’s filmography, but I’m not that enamoured by it.