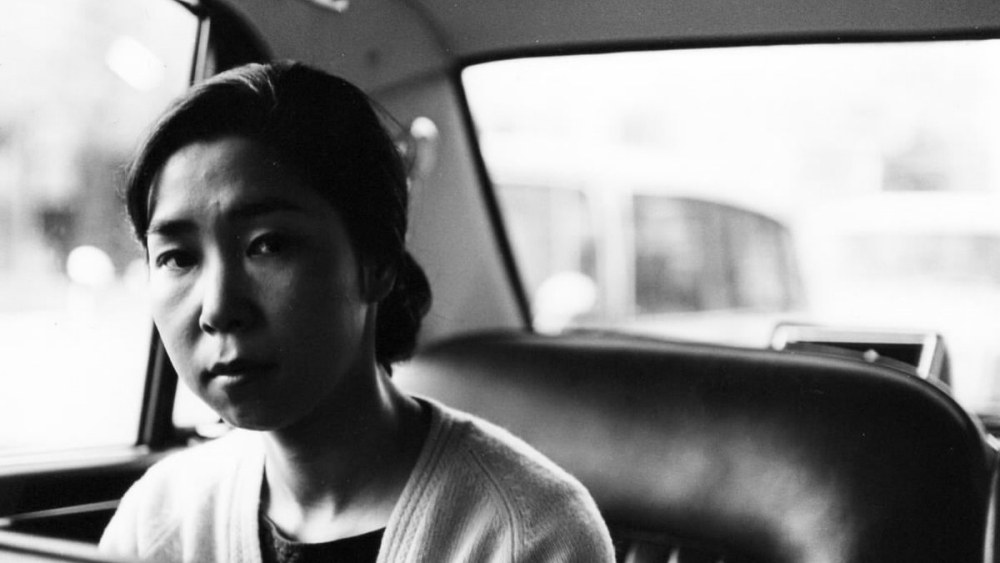 At times exasperating or perplexing, but Imamura’s sly and unorthodox attempt at blurring the lines between fiction and fact ultimately says something about the artifice of cinema when its subjects have nothing more to say.

Cast: –
Plot:  Plastics salesman Oshima disappeared without a word to anyone, and has been missing for two years. Shohei Imamura and his crew follow Oshima’s fiancé Yoshie and actor Shigeru Tsuyuguchi as they investigate the disappearance.
Awards: –
Source: Icarus Films

A boundary-pushing filmmaker, Shohei Imamura was no stranger to playing with cinematic conventions in his time.

The documentary, A Man Vanishes,very much captures this attitude of his towards the medium, in what has been regarded as Imamura’s “Close-Up”, a reference to Kiarostami’s equally radical but perhaps even more complex 1990 film about the nature of truth and reality in cinema.

A Man Vanishes blurs the lines between fiction and fact as the filmmakers attempt to find out what had happened to Oshima, a man who had been missing for more than two years.

Oshima was as common a man as any in Japanese working-class society, which begs the question: why was Imamura so interested in his story then?

One might suggest a philosophical answer: that to uncover and understand the fate of a common man could reveal the very nature or ills of Japanese society (after all, as the film reports, thousands of Japanese go missing every year).

Operating like an investigative procedural, A Man Vanishes is at times slightly bizarre, with insertions of shock cuts, and some use of suspenseful ethnic-style music over seemingly nondescript scenes.

Imamura’s sly and unorthodox effort reaches some kind of pseudo-climax in the final thirty or so minutes as he strips the filmmaking process apart.

In the process, the film says something about the artifice of cinema when its subjects seem to have nothing more to say about Oshima or themselves.  It’s a pity that the film isn’t consistently compelling.