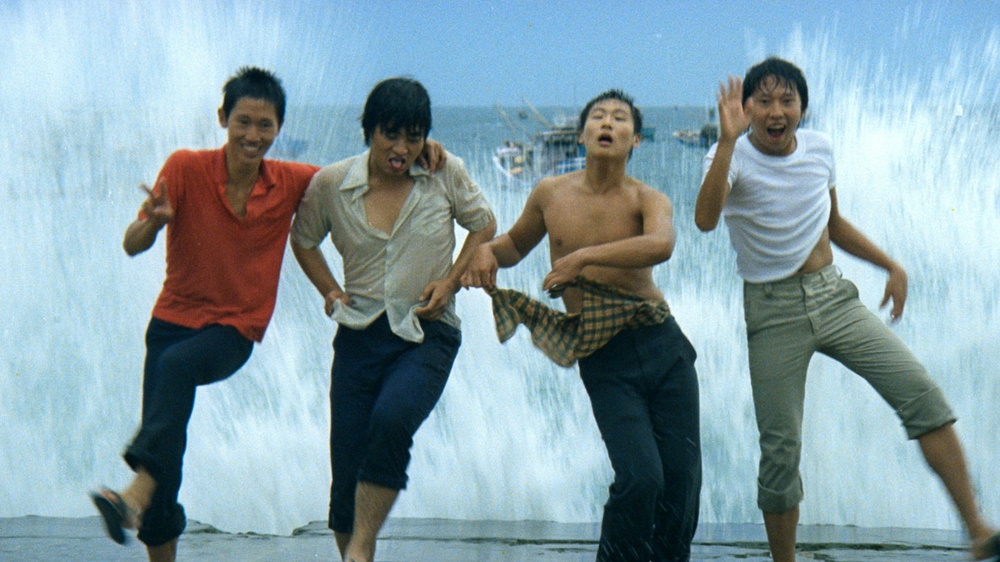 Hou Hsao-Hsien’s coming-of-age drama shows the hard-hitting reality of surviving in 1980s Taiwan, yet resonates as an evocation of a time passed.

What better way to be introduced to a Hou Hsiao-Hsien feature than to go back to the very film that launched him as an auteur. The Boys from Fengkuei (also known as All the Youthful Days in some regions) is a remarkable film, a rare classic that is also a statement of artistic intent by a filmmaker who has previously done studio genre pictures.

Arguably the leading light of the Taiwanese New Wave, Hou generally calls to attention a style and aesthetic in his films that are associated with natural realism – of long takes and wide shots, of the use of location shooting and non-professional actors, and in some referential (and perhaps reverent) way, a kind of Ozu-esque interpretation of life in Taiwan.

There’s a youthful vibe to The Boys from Fengkuei, a sense of carefree-ness that is however bogged down by the heavy weight of reality as Taiwan gradually modernizes.

The reality that life is filled with uncertainties and that one must work to survive, in both physical and psychological sense, is dealt with quite poetically by Hou, who engages us with resonating human stories not dissimilar to that of some of the great neorealist works like Bicycle Thieves (1948).

The film straddles between two settings – a laidback but still busy port village of Fengkuei, and the urbanization of Kaohsiung where a much more bustling city awaits the boys from Fengkuei.

It is a new experience for them, and through their eyes, we witness not just the beauty (and also ugly) side of 1980s Taiwan, but a profound evocation of a time passed that we could never return to, best exemplified in the final shots of the film.

But films allow us to peer into the past, and in that regard The Boys from Fengkuei is akin to a time capsule, capturing a decade’s worth of diminishing (or perhaps already diminished) memories while at the same time retaining a charming timeless quality of its own. The youthful brashness of the boys, well-cast and delivering excellent performances, is infectious and entertaining.

However, what is most distinctive at least for me is Hou’s use of Western classical music in flashback sequences and other scenes in the film, essentially a jarring aural effect against the visuals that somehow magically creates a ‘transient’ feeling, encompassing emotions not grounded in the narrative or characters, but one that is fleeting in nature – like ships passing in the port town, like a distant and fading memory… of when we were once youthful and free.